You are probably aware of the awful situation in Myanmar, a country that is dear to many who spent time there studying and practicing the Dharma.

The people and the Sangha in Myanmar are in a very difficult position. Most western monastics and yogis have already left the country. The military is using extreme forms of armed violence and terror tactics against civilians, even going through neighborhoods shooting people at random. Doctors are routinely targeted with violence by the military, and prevented from treating the victims of its bloody attacks. Buddhist monastics are also arrested and faced with violence when they take part in peaceful protests or place pictures on their social media accounts. Monks and nuns are taking up leadership roles in the civil disobedience movement as too many others have been killed, injured, or forced to flee and go into hiding. The most senior Buddhist monks in Myanmar have called on the country’s military to halt its increasingly violent crackdown on civilian pro-democracy demonstrators protesting February’s coup. The State Sangha Maha Nayaka Committee (Ma Ha Na), a government-appointed body that oversees Myanmar’s Buddhist monastic community, has drafted a statement decrying an “armed minority” for killing and torturing innocent civilians.

But the soldiers are also afraid of the karma they are making and the effects they may have in their next life so they go to the temples to offer food. Many monks and nuns have refused their offerings, overturning their alms-bowls and some have been arrested for doing so. Others accept the food because they feel intimidated. Most monks do not go on alms-round any more. 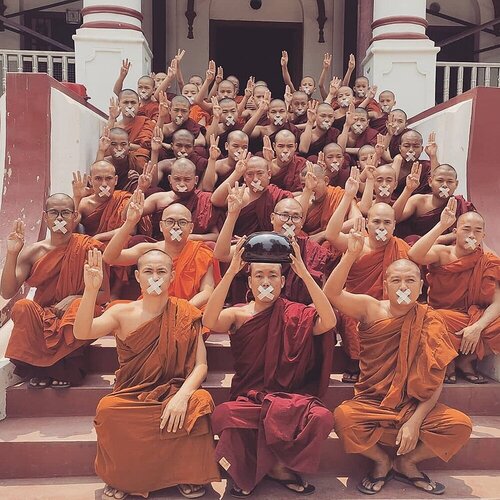 Maybe we cannot do much from outside the country, but sometimes doing nothing in the face of evil is to be complicit. Therefore we are asking your help now to show the Myanmar Sangha and their lay supporters that we support them in their non-violent protests. We are starting an action on 9th May by asking monastics worldwide and across all traditions and ordination lineages to make pictures of themselves with their alms-bowl overturned and placing these on social media with the hashtags #Sangha4Myanmar and #StandWithMyanmar . This action will run until 26th May (Vesak).

You can also help by sharing the pictures of monastics with overturned alms-bowls on social media and/or by posting a picture of yourself making the 3 finger symbol (see picture) using the above hashtags and posting it on our FaceBook group or in our event from Facebook https://fb.me/e/zEVpryLz

Thank you so much for supporting the Sangha and people of Myanmar! Let’s show people around the world that we care!

If you want to support the non-violent movement, please consider a donation to the below organisations:
Insight Myanmar, or their new website Better Burma
Global Myanmar Volunteers
Mutual Aid Myanmar
Humanitarian Aid for Myanmar 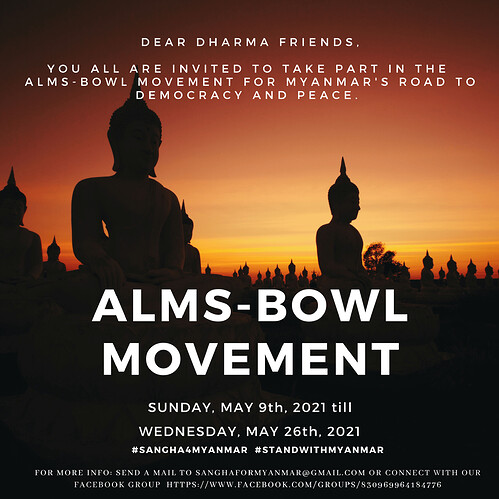 To keep up with latest news on the ground: 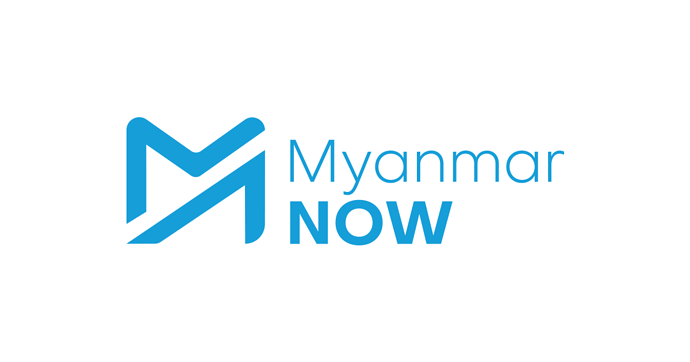 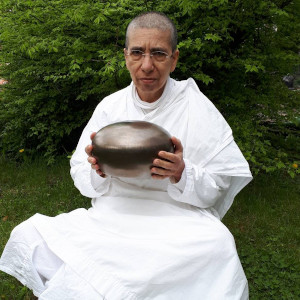 For publicity purposes it is suggested to turn the bowl slightly outwards so the dark inner is exposed and people can clearly discern what the object is, and that it is turned upsidedown. According to the commentarial definition that would be an example of sampajanna, the undeluded conception of the activity concerned.

Ajahn Nissarano at the Buddhist Society of Victoria 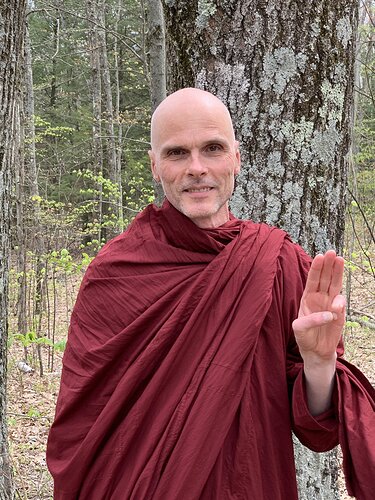 I won’t post all of them here but here are Bhikkhu Bodhi and Ayya Yeshe. Thank you so much for caring! 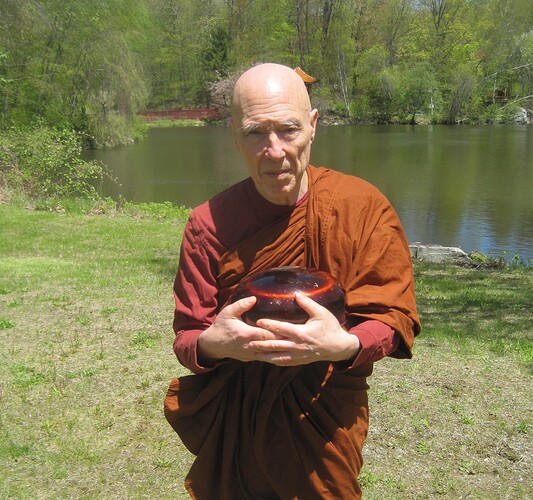 Do you just want photos posted here?
I have social media, but others in our community do not.

Thanks so much @Pasanna !
Can you send them to sanghaformyanmar@gmail.com and if you want share them on your social media and the FB group with the hashtags?

You are welcome to post them here too if you want but I’ve only posted a few of them here. 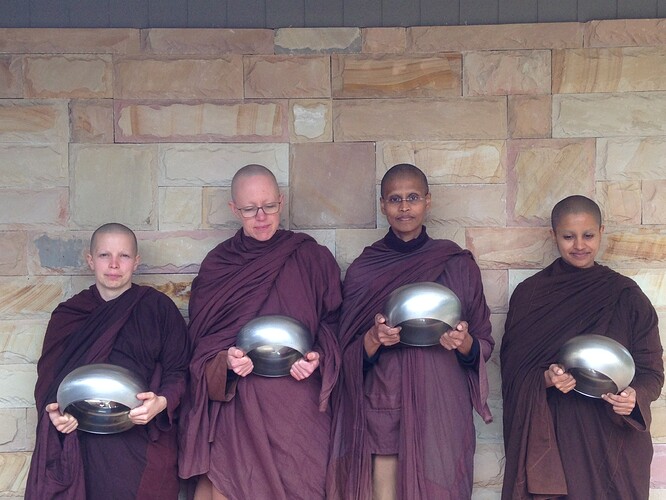 Bhante @sujato and Bhante @Akaliko ! Sadhu Sadhu Sadhu for your support to the people and Sangha in Myanmar! 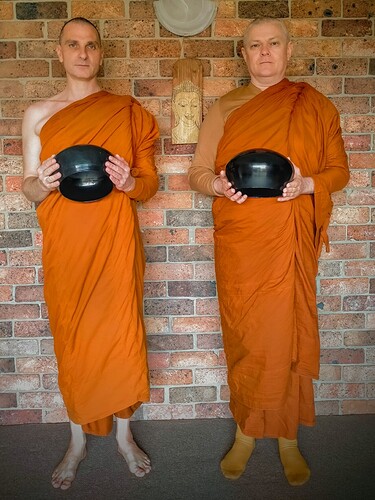 Also the Bhikkhunis from Aloka Vihara in California! 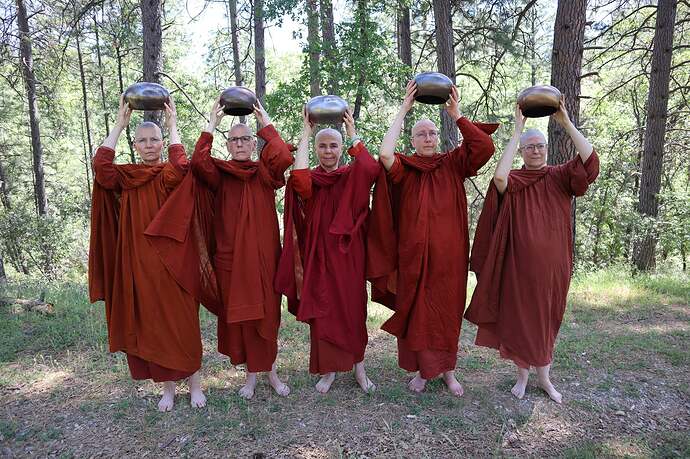 I speak a lot to Myanmar people nowadays and they all say how much help it is to see this support and sending Metta to the country. They are very worried about Covid too, seeing the situation in India, because with the current situation it will spread like wildfire. There is no testing, no vaccination, doctors are being intimidated not to help protestors and the medical system won’t be able to cope. 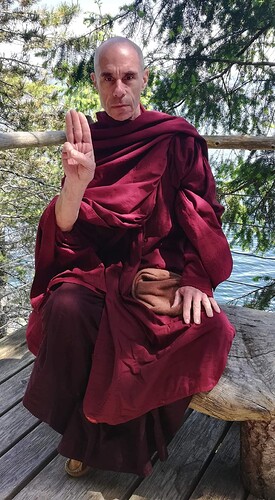 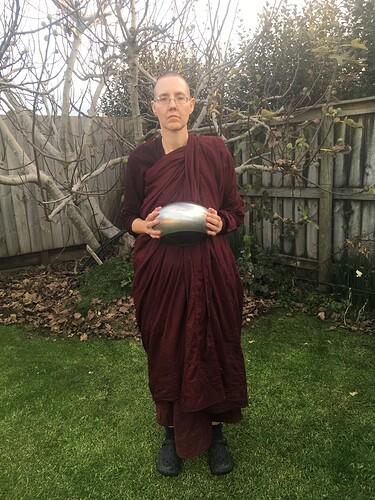 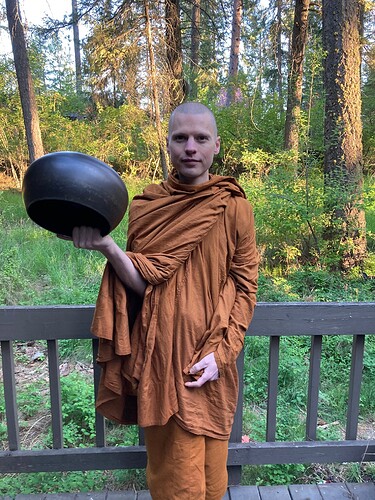 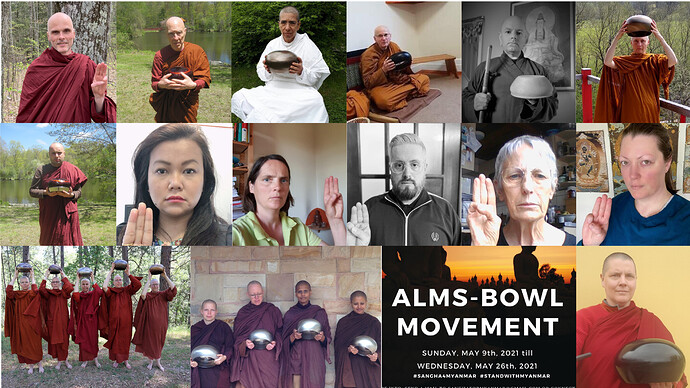 Ven. @Canda Bhikkhuni support the Sangha and people of Myanmar! 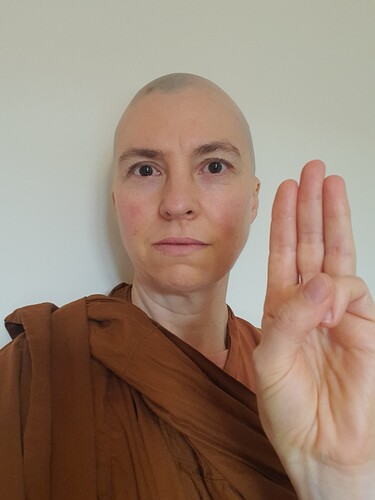 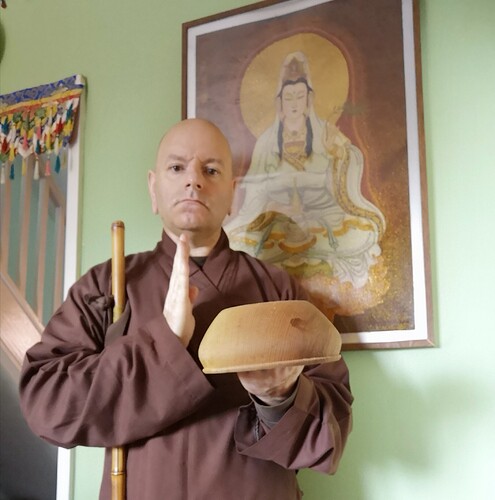 And very welcome to the forum!
Just out of curiosity, can you let us know what tradition you are from?

Thank you, but I started walking the Buddha’s path in the Kagyu tradition. I now follow the Plum Village tradition. 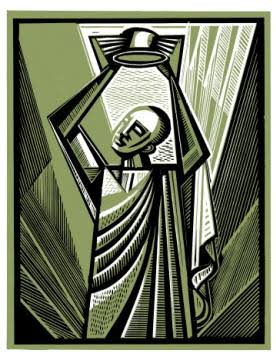 Aung San Suu Kyi. From Reuters Since the generation of Bogyoke Aung San (1915–47), the father of modern Myanmar and father of Aung San Suu Kyi, the nation has been locked in constant political tension over the direction of the country’s governance....