Sutta talking about the earth becoming a desert due to human greed - Ja77, AN7.66

a while ago, I saw a dhamma talk by Sujato where he mentioned (I’m quoting from memory and hope I do not misquote) that the Buddha spoke of the Earth becoming a desert one day due to human greed.

I wonder if anybody can tell me which sutta that may have referred to, and if it is a singular incidence, or a recurring phase in Buddhist cosmology. I thought it might be an interesting angle to bring up when talking to people about climate change.

Regarding “climate change” it is worth looking at the evidence of manipulation.

Regarding the Sutta, it’s possible it’s the Seven Suns Sutta.

It is not the seven suns sutta. There is a specific sutta that mentions how due to greed, hate, and delusion increasing the world would get hotter and burn. It was set in a mythological context though, it wasn’t a prediction of modern anthropogenic climate change.

I tried looking for the sutta earlier but couldn’t think of the right key words and gave up.

I wonder if anybody can tell me which sutta that may have referred to,

Perhaps the Buddha’s interpretation of the first of King Pasenadi’s sixteen prophetic dreams in the Mahāsupina Jātaka.

Pasenadi:
“How was it, sir, that I had the following one of my dreams? Methought, four black bulls, like collyrium in hue, came from the four cardinal directions to the royal courtyard with avowed intent to fight; and people flocked together to see the bull-fight, till a great crowd had gathered. But the bulls only made a show of fighting, roared and bellowed, and finally went off without fighting at all. This was my first dream. What will come of it?”

The Blessed One:
“Sire, that dream shall have no issue in your days or in mine. But hereafter, when kings shall be niggardly and unrighteous, and when folk shall be unrighteous, in days when the world is perverted, when good is waning and evil waxing apace,—in those days of the world’s backsliding there shall fall no rain from the heavens, the feet of the storm shall be lamed, the crops shall wither, and famine shall be on the land. Then shall the clouds gather as if for rain from the four quarters of the heavens; there shall be haste first to carry indoors the rice and crops that the women have spread in the sun to dry, for fear the harvest should get wet; and then with spade and basket in hand the men shall go forth to bank up the dykes. As though in sign of coming rain, the thunder shall bellow, the lightning shall flash from the clouds,—but even as the bulls in your dream, that fought not, so the clouds shall flee away without raining. This is what shall come of this dream. But no harm shall come therefrom to you; for it was with regard to the future that you dreamed this dream. What the brahmins told you, was said only to get themselves a livelihood.” And when the Master had thus. told the fulfilment of this dream, he said, “Tell me your second dream, sire.”

it is worth looking at the evidence of manipulation.

Please don’t. Global warming is real and devastating. The people who have died, who have had their homes destroyed and their loved ones taken from them, they have no time for conspiracy theories.

The world is under an unprecedented threat. Consumerism, greed, and ignorance are driving us inexorably towards catastrophe.

When you hear the conspiracy theories, ask yourself, “I, an amateur with no training in the field, have heard about and understood this theory. Surely the actual experts, trained and educated climate scientists who spend their lives studying exactly this problem, will know more about it than I do?”

Then take a few minutes to look for the refutation of the denialist view. It’s not hard. All the information is there for you to read, prepared by sincere and intelligent people. All you need is a little time and willingness to learn.

This is an excellent website that refutes all the various kinds of denialist theories:

When I saw the videos you posted, i took it as a chance to share my method of discovering the truth behind exceptional claims. When someone comes out and says that they know better than all the experts in the field, and all the published science in the field, surely they require a deep and strong body of evidence and argument to back them up. In reality, a few minutes is all it takes to show they have no such thing.

In late November 2009, more than 1,000 e-mails between scientists at the Climate Research Unit of the U.K.'s University of East Anglia were stolen and made public by an as-yet-unnamed hacker. Climate skeptics are claiming that they show scientific...

Climate wars: the story of the hacked emails | Environment | The Guardian

In a unique experiment, the Guardian is publishing the full manuscript of its major investigation into the climate science emails stolen from the University of East Anglia. In a collaborative effort to get close to a definitive account, we are... 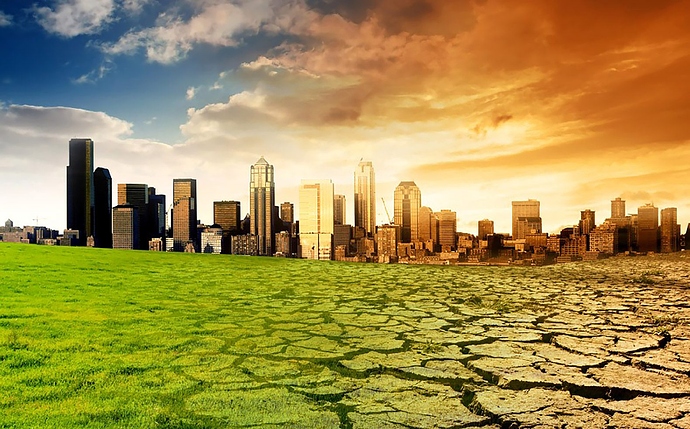 Comments by Weather Channel co-founder John Coleman supposedly refute global warming, but they were not an accurate analysis of climate change science. Why does anyone pay attention to John Coleman, Weather Channel co-founder, on...

Coleman is an awful choice to discuss this issue. He lacks credentials, many of his statements lack substance, and I'm not even sure he knows what he actually believes.

There is a real world, where facts matter. Here are the facts about the global rise in CO2: 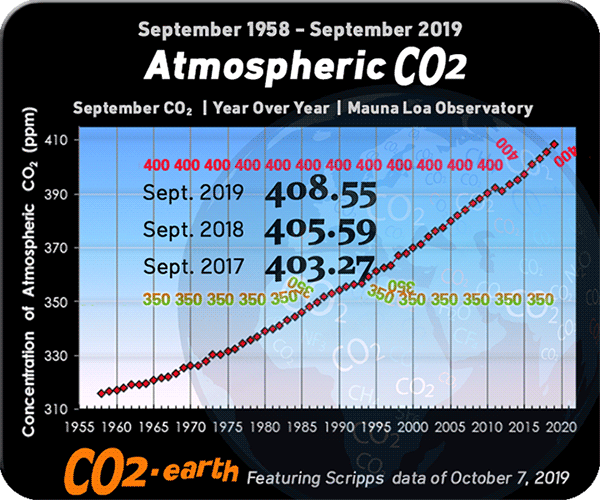 And here are the facts about the global rise in temperature:

Scientists have known about this for many decades. The only reason there is any doubt about this today is because of the determined efforts of the oil companies, who knew about the problem and systematically lied to protect their profits. Don’t do their dirty work for them.

Benjamin Franta: Newly found documents from the 1980s show that fossil fuel companies privately predicted the global damage that would be caused by their products.

Due to my respect for you as a monastic and the Buddha’s teachings, I will not try to refute your claims. I have deep respect for you Bhante. The only thing I will say is that Snopes is probably the most biased website on the internet. It is run by a couple with no formal researching education and they do not correct themselves when proven wrong. They have a definite left leaning view and are employed by Facebook as fact checkers which is scary to say the least. 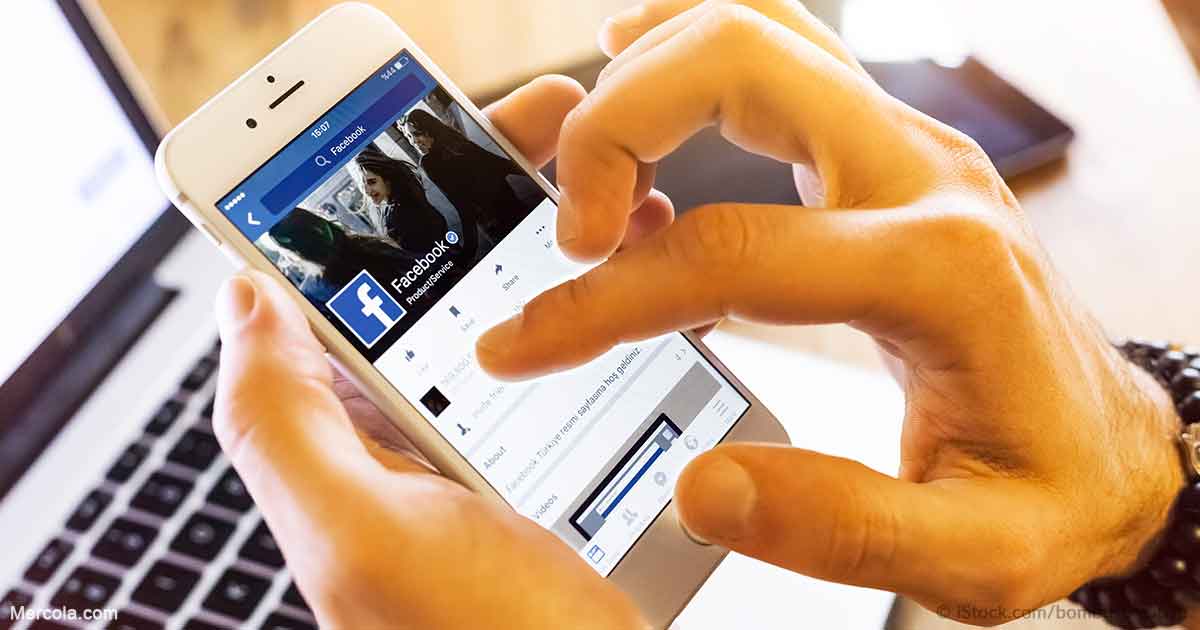 Facebook May Be Combatting Fake News with Potentially Misinformed...

Facebook has announced it will stem the tide of fake news stories by relying on fact checkers, including Snopes, PolitiFact, the Associated Press and more.

This is the kind of stuff they waste their time on. It’s all about ad revenue for Snopes.

FALSE: The Dalai Lama Converts to Atheism, Will Step Down to Pursue Sitcom...

An article reporting that the Dalai Lama was converting to atheism and pursuing a career as a sitcom writer was intended as a humor piece.

I will delete my comments if it is controversial and stirring as I definitely don’t wish to cause any unwholesome mindstates to arise due to my own personal view.

Seriously, I just showed you the importance of checking your facts.

Snopes, a fact-checking organization, announced on Friday its decision to end its partnership with Facebook. 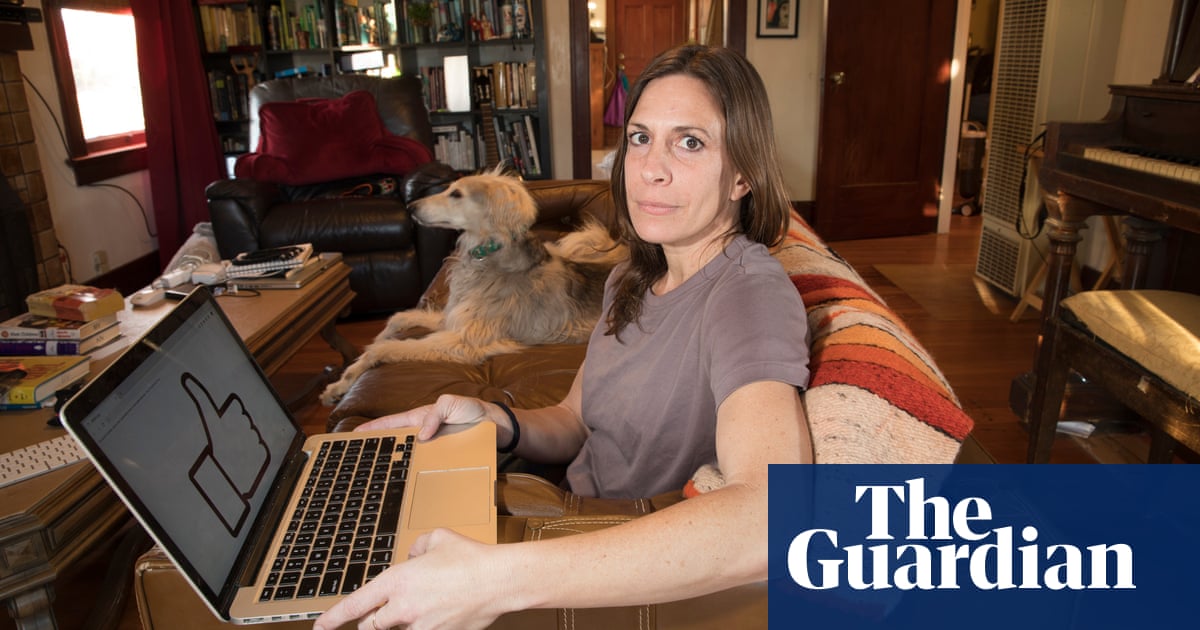 'They don't care': Facebook factchecking in disarray as journalists push to cut...

[I removed a personal anecdote about going down a bad science rabbit hole.]

@sujato As I seem to have gotten hold of you personally - do you remember the dhamma talk, and know which Sutta you could have meant? Thank you.

do you remember the dhamma talk, and know which Sutta you could have meant?

I have spoken on this topic on multiple occasions, so I can’t remember the exact talk. But the sutta may well have been the Seven Suns as mentioned above, or else MN 28:

Speaking of which, this new study shows that at 1,200 ppm CO2 (~100 years from now if we keep burning according to RCP8.5) all the clouds disappear, and they claim that this has happened before in Earth’s history: 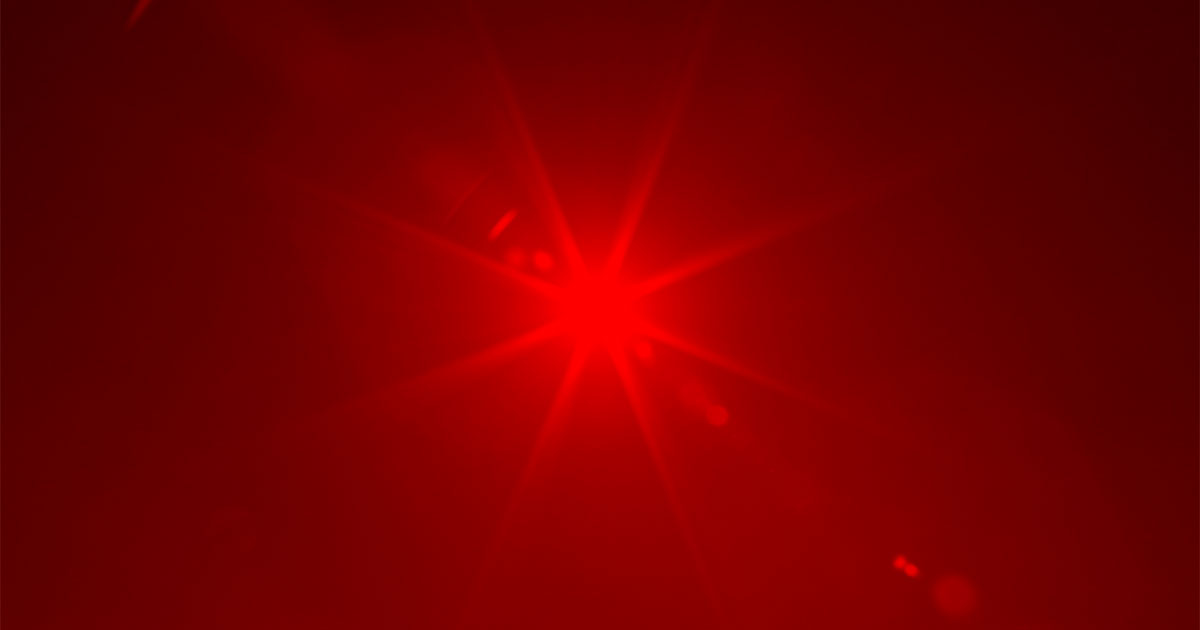 A state-of-the-art supercomputer simulation indicates that a feedback loop between global warming and cloud loss can push Earth’s climate past a disastrous tipping point in as little as a century.

Reminds me of this sutta:

There comes a time when, after a very long period has passed, the rain doesn’t fall. For many years, many hundreds, many thousands, many hundreds of thousands of years no rain falls. When this happens, the plants and seeds, the herbs, grass, and big trees wither away and dry up, and are no more. So impermanent are conditions, so unstable, so unreliable. This is quite enough for you to become disillusioned, dispassionate, and freed regarding all conditions.

It seems that occasionally the Earth does in fact lose all its clouds. ¯_(ツ)_/¯ Who knew? (The Buddha, apparently?)

A World Without Clouds The Watercooler

And yesterday, February 25, we learned that it might be worse than expected.

https://www.nature.com/articles/d41586-019-00685-x A world with fewer clouds, projections indicate, could witness up to 8ºC of warming in addition to that caused by greenhouse gases. Earth’s climate would be similar to conditions 50 million years ago, when crocodiles swam in an ice-free Arctic and palm trees grew as far north as Alaska. The study serves as a reminder that a warmer world might hold surpris…

all the clouds disappear

Stratocumulus clouds only. Not all clouds. And we’ll first need to see if the study will be replicated:

Emanuel called the new findings “very plausible,” though, as he noted, scientists must now make an effort to independently replicate the work.

Please don’t. Global warming is real and devastating. The people who have died, who have had their homes destroyed and their loved ones taken from them, they have no time for conspiracy theories.

The world is under an unprecedented threat. Consumerism, greed, and ignorance are driving us inexorably towards catastrophe.

Thank you so much for your concise repudiation of climate change deniers persistent ignorance of the facts regarding the greatest threat to our existence, aside from the concurrent and equally devastating problem of over population, which is apparently also controversial.

To my way of thinking the earth is like a big rooming house burning from the ground up with the residents on the upper floors trying to deny that the house is burning down. I don’t really need studies to prove that climate change is real. I have seen it happening here in the Southwest USA, where lack of rain noticeable over the last twenty years has cause the trees to die, the dust and pollen to increase, and every summer feels a little hotter.

Thanks Bhante, Sadu to you! W/Metta, Dear.

Over the last 20 years Sri Lanka (Colombo) has got much warmer. Our seasons (monsoon, etc) has become haphazard, and dengue mosquitoes have come in swarms possibly because something has made it more easier for them to live. Of course nothing much else has changed, except perhaps air pollution from vehicles.

This topic has strayed way off topic. This really isn’t a forum for discussing the politics surrounding climate change.