Just wanted to share with you folks that there will be a new publication this year with a collection of Gandhāran EBTs as well as historical overview of the texts from Richard Salomon with this title The Buddhist Literature of Ancient Gandhāra.

You can access a preview of it here: https://www.wisdompubs.org/sites/default/files/BLAG%20excerpt.pdf

Also here is a talk by Salomon where he goes over the work being done on these texts:

Great video, let’s hope more scrolls will resurface in the near future!

I really enjoyed the picture of the Gandharan sculpture of monks holding similar scrolls and probably debating (@ 40:46 in the video): 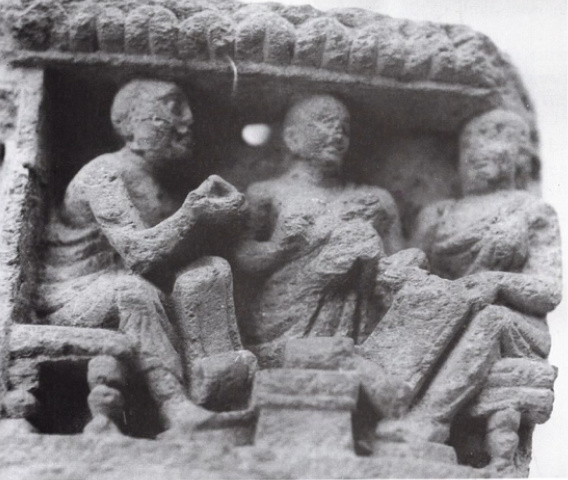 let’s hope more scrolls will resurface in the near future!

One can dream! If one looks at the extent (temporally and geographically) of Gandharan Buddhism (wikipedia), there is probably a lot more to be found! Especially since the regions of afghanistan and other central asian countries haven’t been easily accessible to archeologists for reasons of political instability. 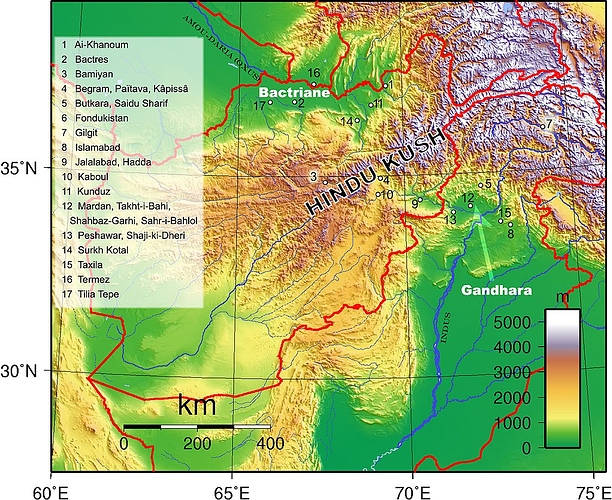 Maybe, just maybe, there is a collection of an entire Nikaya out there in Sanskritized prakit or Gandhari, just waiting to be found!

Maybe, just maybe, there is a collection of an entire Nikaya out there in Sanskritized prakit or Gandhari, just waiting to be found!

That’d be quite something…! although we would also have to find at the same time a previously hidden team of sanskrit & gandhari experts to be able to translate this treasure during our lifetime!

But when we see what we still find in very inhabited places like in Western Europe in term of treasures and archeology (although they have been explored for hundreds of years), yes, there must be looots of stuff still buried and hidden over there.