Some of us go further and believe the virus is a reaction by the earth system to unbalanced mentality on the part of the inhabitants. Never before have the run-of-the-mill been in a position to follow their desires having always been restrained by rulers. But now the population is so great that isn’t possible, so their errant mentality clashes with the psychological emanation of nature, niyama or natural law that governs the fixedness of the seasons, rotation of the planets, etc. Probably the virus will become a seasonal event, radically altering the behaviour of humans in the colder countries.

Either way this goes, let’s us all find inspiration and refuge in the words of the Buddha.

Fifty epidemics discussed in the book and half of the epidemics presented in the book occurred within (approximately) the past 150 years, and about half of those occurred between about 1850 and about 1920. The generally more modern slant reflects in part the likely interests of readers in the early twenty first century. But it is also justified by some particular historical circumstances. Documentation of more recent epidemics and pandemics is considerably more complete, partly because of the greater reliability of the statistics of population, morbidity, and mortality that (in many places) dates from the nineteenth century.

What is certain is that coronavirus is the birth stage of a cycle which is subject to impermanence, and at some time in the future will itself die and be followed by a change in world view, which is the ‘maturity’ phase: 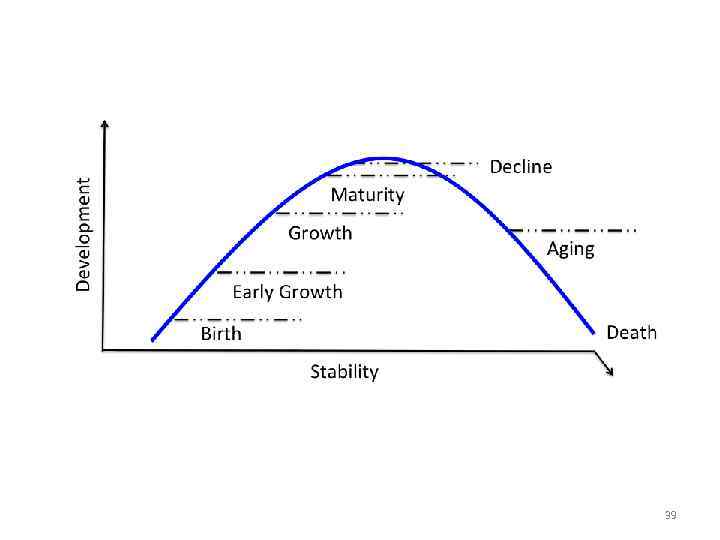 cycle of impermanence 1720×540 12.6 KB
The pandemic should be recognized as a necessary stimulus.
In the case of the Black Death which was also centered in Italy, this cycle was about 200 years long :

“One theory that has been advanced is that the devastation in Florence caused by the Black Death, which hit Europe between 1348 and 1350, resulted in a shift in the world view of people in 14th-century Italy and led to the Renaissance. Italy was particularly badly hit by the plague, and it has been speculated that the resulting familiarity with death caused thinkers to dwell more on their lives on Earth, rather than on spirituality and the afterlife.[130] It has also been argued that the Black Death prompted a new wave of piety, manifested in the sponsorship of religious works of art.[131] However, this does not fully explain why the Renaissance occurred specifically in Italy in the 14th century. The Black Death was a pandemic that affected all of Europe in the ways described, not only Italy. The Renaissance’s emergence in Italy was most likely the result of the complex interaction of the above factors.”—Wikipedia

The COVID-19 seems to me a part of a more general trend of an increasing appetite for doom, be it climate alarmism, WW3, financial collapse or even asteroids hitting the earth.

My own interpretation is that recent technological developments widened the gap between what we can do and what is true/real. We seem to simultaneously feel that we, as a group, are more in control of conditions, but at the same time what is true or real is becoming increasingly illusive. The increasing appetite for doom and death can be an increasing appetite for certainty. If certainty cannot be found through the more ability to exert control, then it might be found in the ultimate loss of control, that is symbolized by death.

My approach to Coronavirus has been to keep as serene as possible inside, whilst being as cautious as possible in my behaviour. I remember listening to a talk by Ajahn Brahm last January and respectfully disagreeing with him (it’s one of the extremely rare talks of his I really could not agree with) since whilst I understand of course that anxiety should be avoided, this does not mean that a very cautious behaviour (both at the level of the individual and at the level of political decisions) should not be adopted. The statistics used by Ajahn Brahm in his talk also ignored the risks associated with fat tailed events, such as this. I remember reading N N Taleb’s recommendations in a paper published on 26 January and finding them particularly valid.
I am wondering whether precautions are being taken for Monastics. Since they cannot cook their food and cannot thus totally isolate, does that mean that they have to be in contact with people who do the cooking and offering of food? Would an individual monastic (or a monastic community) be able, according to the rules, to totally isolate themselves if they chose during this period? What would they do for food in this case, since they cannot cook (and in any case do not have their own individual kitchen)?

My concern is for those people who are particularly vulnerable to this virus, older people and those with underlying health conditions.
And what I can do to support and protect them.

One thing I am doing for my parents (apart from advice on isolation, which I gave earlier on after reading the article by Talen I mentioned) is buying all they need on the internet. Scientific studies show that the virus can survive on e.g. cardboard for up to 24h so the risk is not eliminated, but it is greatly decreased as they don’t need to go out.

In South Korea Buddhist temples have been responsible for spreading the virus through public gatherings, so the main way monasteries in cold countries (the virus belt- US, Europe, Iran, China) can help is to shut down those including Vesak and go into retreat mode.

"Studies done many years ago showed that the “regular” coronavirus (which is one of the causes of the common cold) can survive on surfaces 30 times longer in places with a temperature of 6 degrees Celsius compared to those where the temperature is 20 degrees Celsius and humidity levels are high.

More recently, scientists from Hong Kong University (HKU) including Professor Malik Peiris and Professor Seto Wing Hong showed that low temperatures and low relative humidity allowed the SARS virus to survive much longer than they would in high temperatures and humidity."

A great reminder that death is always imminent… and to practice well !!

Remember there are the 2 darts of suffering. While we may be limited as to what can be done physically, we are well equipped to deal with the dart of mental suffering.

Live without accumulating any regrets or remorse about ones own conduct, focus on kindness to all beings.

Just FYI, the latest advice (yesterday) from infectious diseases specialists (direct info through contacts) is that the virus can only survive outside the body for 2 - 6 hours. The details are still being studied so only a few initial pieces of information are still supported.

the virus could be detected in aerosols up to 3 hours post aerosolization, up to 4 hours on copper, up to 24 hours on cardboard and up to 2-3 days on plastic and stainless steel.

Remember there are the 2 darts of suffering. While we may be limited as to what can be done physically, we are well equipped to deal with the dart of mental suffering.

It would be best if we focus on the Buddhas advice on dealing with the mental dart of suffering on this forum, rather than discussing the medical side.

This depends on the ambient temperature.

Let us focus on the Buddhas advice rather than on the medical side of things please, as per above.

That is wrong view. The essence of compassion is to combine it with wisdom which involves finding out the facts of the situation.

That is wrong view.

This forum is not the place to find the medical facts…

The pandemic should be recognized as a necessary stimulus.

one thing that may be relevant to the Buddhist teachings is that whereas anxiety and fear are certainly negative emotions, acting prudently and taking all reasonable precautions with a cool mind is a good thing as far as I can see. That’s what Ajahn Chah did for example when there was a risk that communists might kill his monks. So I would argue that not letting fear invade our minds is compatible with acting prudently and doing all one can to avoid taking unnecessary risks and acting recklessly. What do you think?

I would argue that not letting fear invade our minds is compatible with acting prudently and doing all one can to avoid taking unnecessary risks and acting recklessly. What do you think?

A friend today mentioned the panic- buying in the news, giving it this twist: that it’s a good time to be generous; to practice contentment, and kindness in thoughts and behavior towards others. Her positivity was practical, a trained response in her life.

And it’s a good time to practice restraint, and mindfulness, in the use of our bodies as we move through these days.