The sage at peace

What’s your interpretation of this passage from MN140? In what sense is the sage no longer subject to birth, old age and death?

“The sage at peace is not born, does not age, does not die, he is not shaken and does not yearn.”

"Furthermore, a sage at peace is not born, does not age, does not die, is unagitated, and is free from longing. He has nothing whereby he would be born. Not being born, will he age? Not aging, will he die? Not dying, will he be agitated? Not being agitated, for what will he long? It was in reference to this that it was said, ‘He has been stilled where the currents of construing do not flow. And when the currents of construing do not flow, he is said to be a sage at peace.’ —MN 140, Thanissaro

There is an internal and an external samsara, and this refers to the internal. The arahant does not participate in the mental process which parallels the physical process of birth, ageing and death, and is the cause of it.

The beginning of this is that the practitioner has to induce an internal feeling of pleasure, an alternative to material gratification, in terms of the second tetrad of the Anapanasati sutta.

An interesting distinction between internal and external samsara - is this in the suttas?
And what is meant by “currents of construing” in Thanissaro’s translation?

Yes, I’d assumed the second meaning relates to the cessation of identification, no longer regarding it as “my body”, “my birth”, etc.
The passage does seem rather ambiguous though, given it appears to be written in the present tense, and not obviously referring to future birth, old age and death (the first meaning). I’m not sure if the tense here is clear in the Pali though?

This person has six elements, six fields of contact, and eighteen mental preoccupations. They have four foundations, standing on which the streams of identification don’t flow. And when the streams of identification don’t flow, they’re called a sage at peace. … This is not mine, I am not this, this is not my self.’ When you truly see with right understanding, you reject the earth element, detaching the mind from the earth element… water element… fire element… air element… space element.

My two cents: the physical coming together of the elements constituting this body which people point to and call Vidar, is necessary, but not sufficient for death to happen. The actual imputation of existence through identification and language is also necessary. When this imputation merely becomes a tool to communicate, and I do not believe it points to an actual, existing being/self named Vidar, then Vidar cannot die, because Vidar was never born to begin with. If this lump of flesh had been Vidar by birth or identity, then anyone would be able to tell «ahh, that is Vidar» by merely taking a glance at it. As it turns out, I actually have to tell them my name, and the name was chosen, not born. It is precisely because I am not Vidar that I have to be named Vidar.

As I see it, this applies to all nouns. In reality nothing truly rises to the level of existence apart from naming and imputation. From the vantage point of ultimate/liberating truth there is no birth or death, no coming or going. I think this is what Mahayana Buddhists mean when they say samsara and nirvana are of one taste.

Here’s how I understood “The sage at peace”: 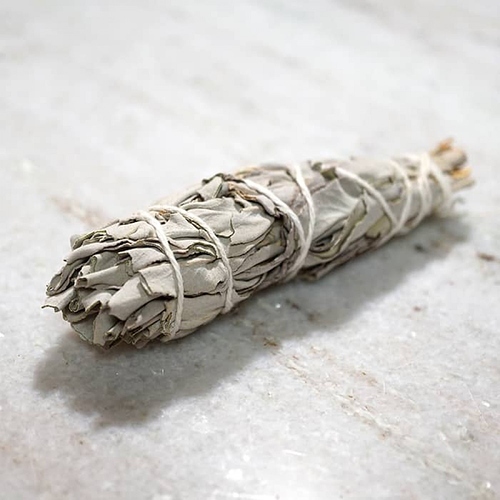 For what else might one yearn, than this perfect stillness?

I think both the “this life” and “future life” interpretations hold true.

The most important thing is to recognize that “selfing” is a terribly burdensome activity that we do all the time. When we stop “selfing,” we instantly stop the mind-games which connect “past” and “future” to “present” With no more concept of time, how can there be any “aging” or “death”? There’s simply “now”… whatever consciousness that is.