As we get further into a ‘Digital Age’ the Sangha full of it’s skillful beings have started to find footing in the world of ones and zeros. All over the internet Theravada temples, monasteries, and hermitages are plugging into the network. This has bloomed into many beautiful projects and has really helped strengthen the Sangha and bring the Dhamma to so many. A big way that this is taking place is through online videos of various aspects of Sangha life around the world. Be it either by Dhamma discussion, reciting chants, ordinations, celebrations, and so much more.

Many; perhaps most, of these videos are being uploaded on Youtube. It has become the public forum in this regard. Youtube holds so much content and it can be easy to for many great Theravada channels and their content to get lost in the shuffle of the “all mighty and naïve” algorithm. This can be a problem and maybe a long term solution can be developed, but for now perhaps a simple solution to a some what complex problem.

As Buddhist we are all very familiar with lists. So lets make a new one of all the Theravada Youtube channels that we have come across. This post can be a place of reference for newcomers or even more senior members to channels across the Youtube platform.

When proposing a channel to be added to the list please try to define which basic tradition within the Sangha they are from, for example… Theravada, Tibetan, Zen, Pureland, etc… Channels that are not obviously in one of these categories will be put into other. Though there are many subdivision, I think this basic organization will be sufficient. The order in which channels appear within a category are fairly arbitrary. Anyways lets just jump into it!

The ‘Uncertain Category’ if someone is familiar with or knows where they should be categorized let me know. Please share you’re favorite channels with everyone, it may be really helpful to others!

Dhammanet it particularly relevant to readers of this site: 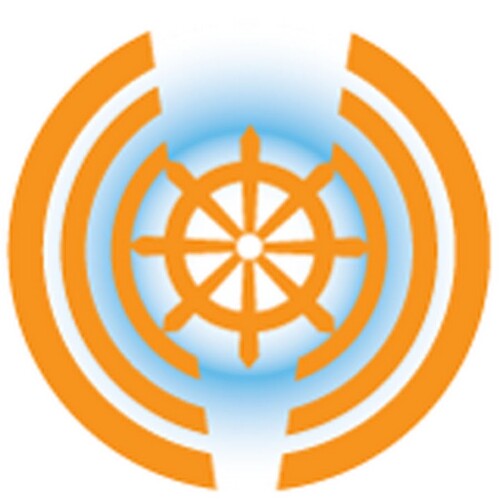 Dhammanet is a repository of inspiring and enlightening discourses by respected scholars, Buddhist monks and philosophers. Dhammanet grew out of a collection of talks given by Bhante Sujato, former Abbot of Santi Forest Monastery in Bundanoon,...

And BuddhistChannel has a lot of Theravada 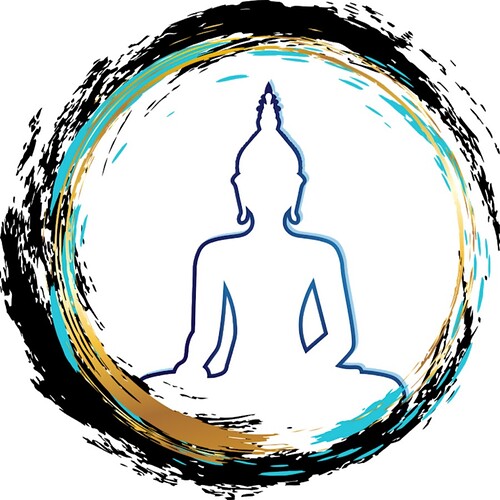 There is The Bhavana Society of West Virginia (Theravada). Bhante Gunaratana still teaches there (his book, Mindfulness in Plain English, was published in 1994). 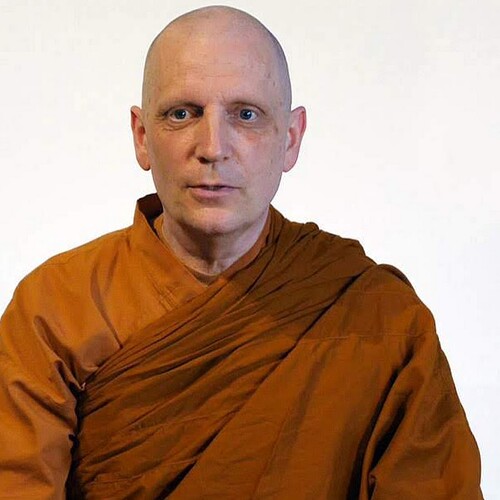 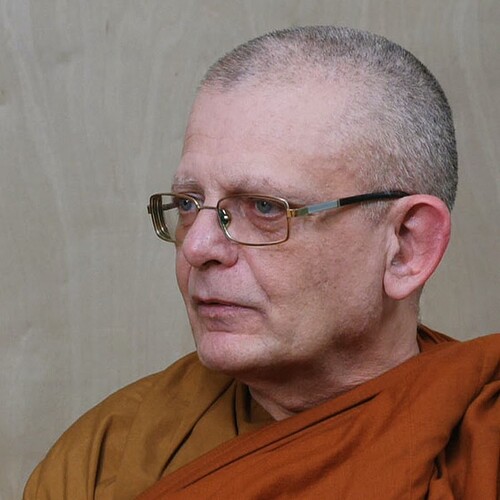 Okay time to update this little project today.
Again if anyone has any Buddhist Youtube Channels that we don’t have on the list here please come forward and share them. You may have a channel with a teacher or teachers that could help out a fellow friend on the path.

Turned into a wiki. You should be able to edit it now…

Okay I got a ton done today. I added a bunch more channels. Thank you to @mikenz66 , @Moloch , and @turntables. I got those channels all added. Also thank you @nisabhobhikkhu ‘The Fourth Messenger’ website pointed to more channels as well. I will dig for more channels next weekend. The next update to the list I am going to try to add a description to each channel and the monks associated with their content.

Anyone who has any suggestions, channels, or something else to add please share!

I would also recommend the Buddhist Society of Victoria youtube (officially Theravada). 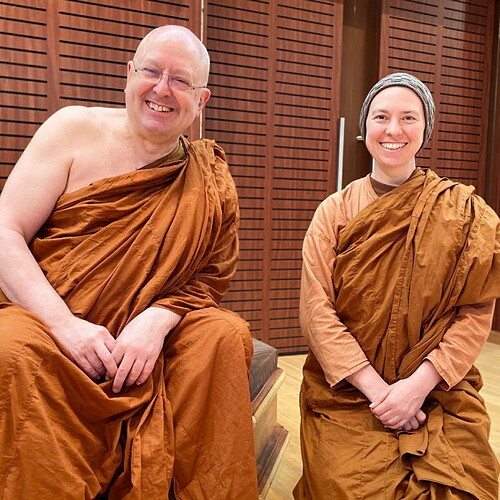 Welcome to a Treasure Trove of Dhamma teachings by Ajahn Brahm, Ven Canda, Ajahn Brahmali, Ayya Anandabodhi and more! We are passionate about organising retreats, talks and discussion groups, that present the Buddha's teachings in an authentic,...

This a great one (for me, almost… 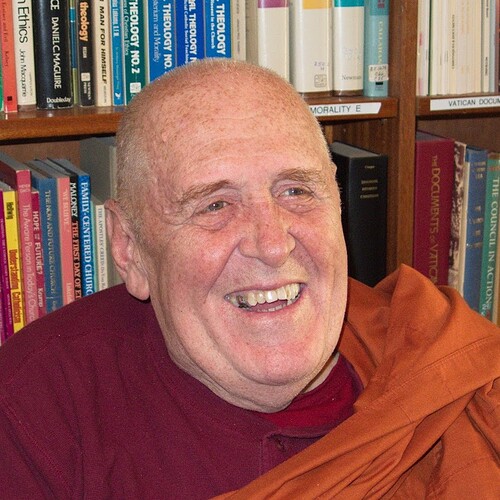 This channel features talks by Bhante Vimalaramsi from the USA. It also features personal archival footage of other present day Buddhist Masters. You can visit http://www.dhammasukha.org/ for more information on Bhante Vimalaramsi. A new book has...

All the following channels are Theravada. 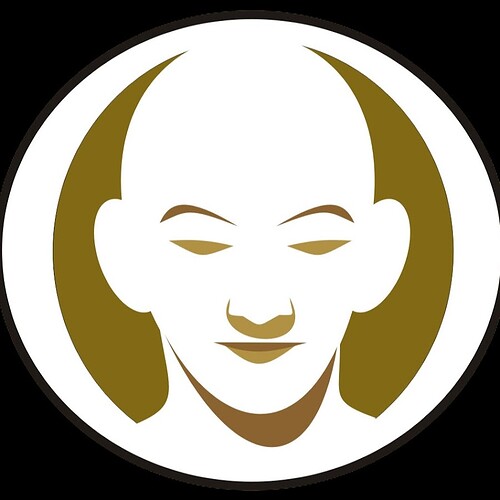 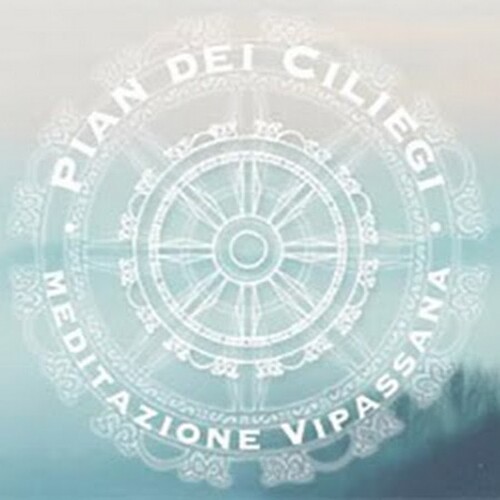 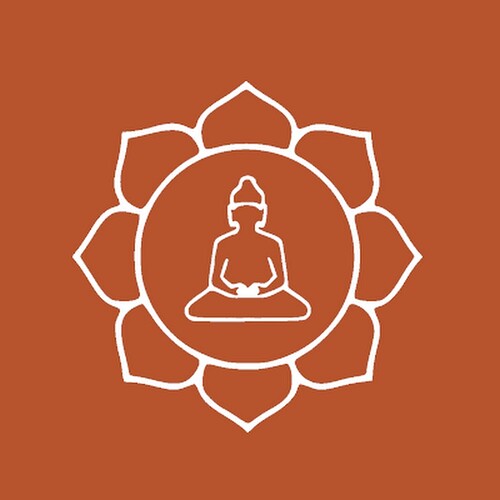 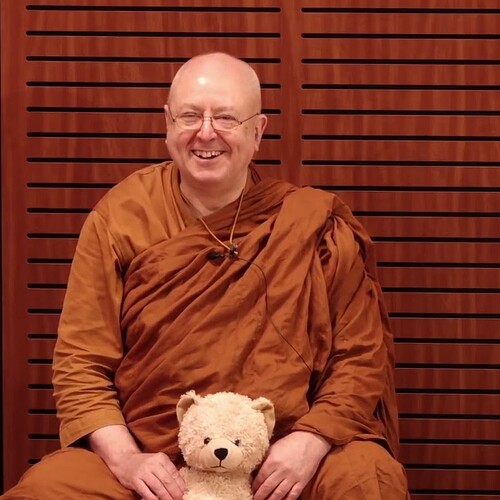 Aside from the ones already mentioned, I highly recommend Buddhist Gem Fellowship channel, it has many amazing playlsits, including this Sutta Retreat with Ajahn Brahmali that was a lifechanger for me (thank you @Viveka for sharing it with me):

And I could also share my own channel, but it is in Polish language. Around 95% of the content is early/theravada buddhism and guided meditations and
~5% some other stuff that I found interesting enough to share. In english there are some talks of Ayya Khema with improved sound quality compared to the source audio and one talk of Ajahn Brahm that I didn’t found uploaded elsewhere (the original link stopped working so I re-uploaded it) and it is really good one on Loving-kindness. 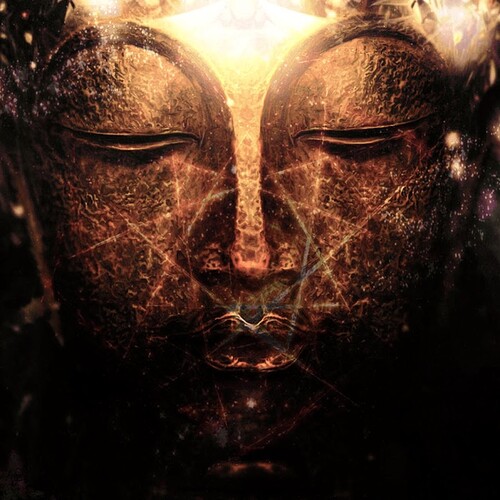 I recently discovered this one and is from an Ajahn Chah student, Ajahn Kalyano: 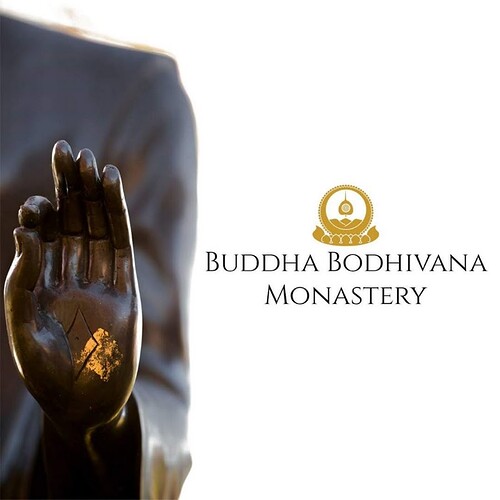 Congratulations on a wonderful thread.

Have you got Ajahn Achalo’s website. He is an Australian Theravadin bhikkhu in Thailand whose Dhamma talks I really like. 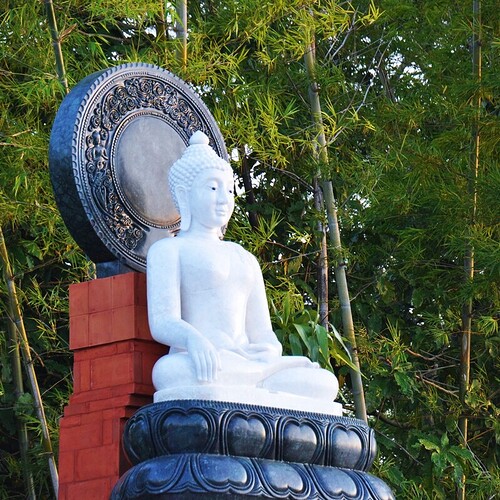 Peace Beyond Suffering is a resource for the practice of meditation presented by Ajahn Achalo with readings from Buddhist suttas and excerpts from the Dhamma Talks of contemporary meditation masters.

We are a tiny group of dedicated people living and practicing the Buddha's teachings in the forest of Quebec, Canada; We learn and train under Ajahn Dhammarakkhito, who has for a long time been in his own words ''Fed Up Of Born-And-Die'' and teaches...

I am all caught up on the recommended channels given throughout the week!

I did run into some issues, but that is no surprise.

I had not really thought about the idea of channels in different languages. An obvious oversite now that the issue has arisen. At this time I will only being adding channels to the list that are in English. Channels in other languages should still be recommend. Though they may not be added to the list in the immediate future, having them included in the thread may still be helpful to others!

I am open to suggestions as with how to include other languages. I’m thinking that eventually maybe a subsection? Perhaps just having them posted by other members within the thread is enough? Honestly nervous about the increase in the scope of this project if non-English channels start getting added. Perhaps changing the thread to “Western Theravada Youtube Channels” may be a good idea.
I’m uncertain how to approach this issue at this time.

Anyways, please keep suggesting Youtube channels! I’ll be doing a little more work on this thread tomorrow. Would like to start organizing the list and adding channel descriptions, maybe even photos! If you have any suggestions just in general on formatting, editting, organization, etc, please feel free to share! 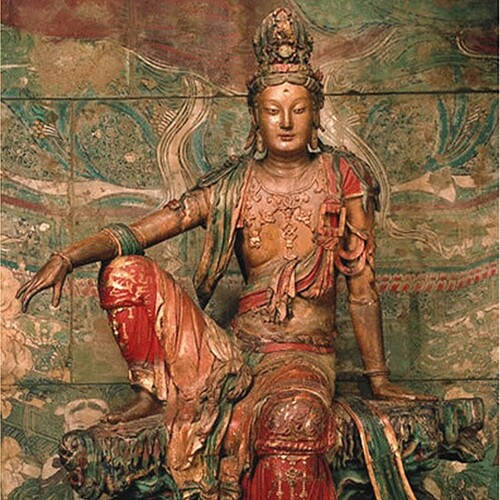 This channel is designed to provide listeners with a range of teachings from great spiritual Masters and to create a meditative mood so that the meaning can go deep and enter your heart. I thoroughly enjoy reading and creating these recordings and am... 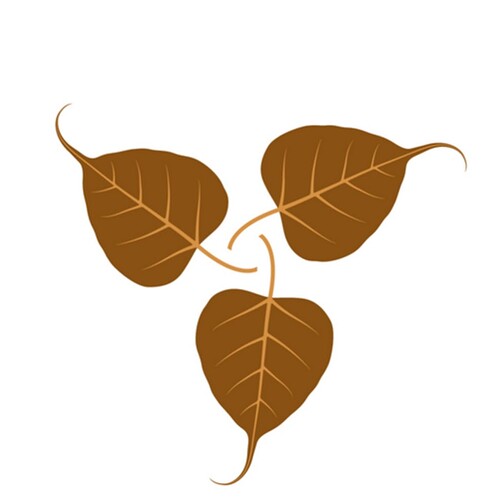 Tisarana is a monastery in the Thai forest tradition of Theravāda Buddhism. It is located 15km from Perth in the countryside a little more than an hour south-west of Ottawa, Canada. The monastery is a residence for Buddhist monks and those who wish...