This is an odd language …

Just checking Google analytics, the list of languages has the usual suspects, en-us, en-gb, zh-tw, then:

Apparently 3% of our sessions are in this language. Which is odd, because I don’t see this in the ISO list of language abbreviations.

Looks like a language that is not in utf-8 or so? Just guessing. Is Farsi, Hebrew, etc. on the list as normal? Which language that we have is failing from the list?

So its just spam. 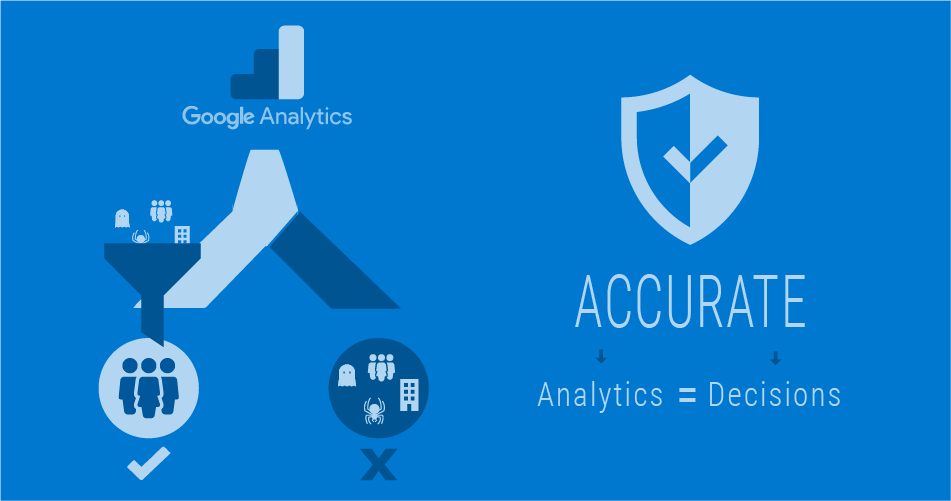 This guide will help you create Google Analytics spam filters that work with any type of spam (referral, keyword...) and don't require constant updates. You will also learn how to remove it from your historical data.

Guess this is up to you @Blake.

You must hand it to them: the smilies in there are a pretty funny way of presenting it.