Thukdam research project: is it about Jhana?

There is a quite recent article which may be of interest to some. 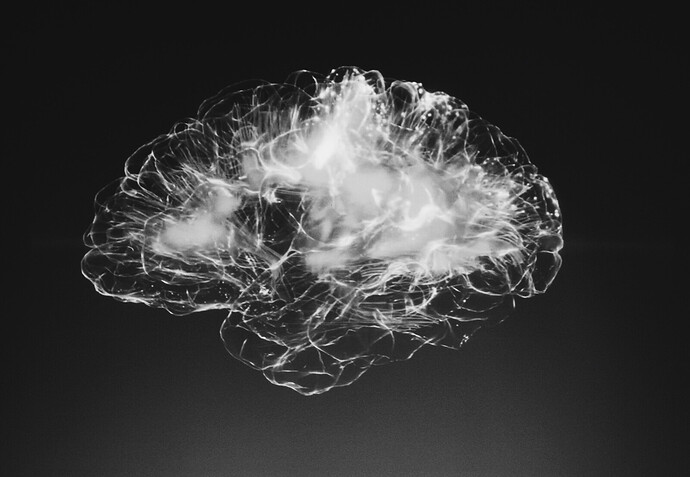 Inside the First-Ever Scientific Study of Post-Mortem Meditation

"Three days after his heart stopped, Geshe Lhundub Sopa was leaned upright against a wall, his odorless body perfectly poised, his skin fresh as baked bread." Welcome to the unexplained phenomenon where the bodies of Buddhist masters remain without...

This article details how some Tibetan Buddhist monks apparently may enter thukdam at the time of physical death and for some time, usually a few days, their body does not seem to decompose.

The related medical research so far (January 2021) is described in the following article: 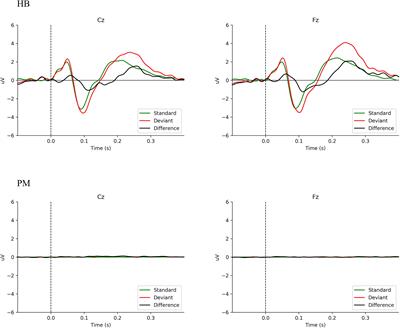 No Detectable Electroencephalographic Activity After Clinical Declaration of...

Recent EEG studies on the early postmortem interval that suggest the persistence of electrophysiological coherence and connectivity in the brain of animals and humans reinforce the need for further investigation of the relationship between the...

There are a couple of interesting points, at least.

What was Jhāna, really? The Watercooler

Well, there was this paper, which was rather interesting: where they got Leigh Brasington to go through such states and get fMRI and EEG scans etc. of the process. Though, of course, not everyone will agree that this was jhana. It would be fascinating if someone could repeat the process and compare with other (obviously lay) jhana practitioners, e.g. Shaila Catherine coming from the Pa Auk Visuddhimagga approach. I guess the results would be somewhat different but perhaps there would be many …

Whatever is going on inside thukdam meditators, His Holiness would dearly like to know. He’s been asking scientists to study the mysterious state for nearly 20 years, with little apparent success—until recently, when his friend Davidson and other researchers at University of Wisconsin-Madison’s Center for Healthy Minds created “The Thukdam Project.”

Prof Svyatoslav Medvedev of the Russian Academy of Sciences and founder of the Institute of the Human Brain, St Petersburg summarized what his team have done so far. They have established research laboratories in the Tibetan settlements in Bylakuppe and Mundgod. They have examined 104 monks in meditation and were recently able to observe a monk who was in ‘thukdam’ for 37 days at Gyutö Monastery. They invited a forensic physician to examine the physical body at various stages after death. They have demonstrated that the body of a person in ‘thukdam’ is in a quite different state from the body of someone undergoing the ordinary process of death. This is their first scientific evidence.

Many thanks in advance!
With Metta

Interesting. I was just reading a passage from the Abhidharmakosha which cites a sutra that speaks of the Buddha’s ability to expend his life (ayus) and life force. Of course we know the Mahaparanibbana sutta mentions this ability, though it doesn’t explain it as something that happens after the “death” of the body. Perhaps this is somewhat related to this kind of ability.

Maybe indeed, thanks for the references.
Since it is mentioned that in thukdam the body is still warm and that reportedly there is a vision of light (changing from whitish, to reddish to black), I would tend to think that this may be a jhana state reached just before the physical death, preceded by a nimitta. In this case, someone who has mastered the jhanas may be able to get it at the right time. This may also explain your quote.