Unknown Unknowns: The Problem of Hypocognition

An interesting term, applicable to the experiential nature of Buddhism and how we are blind to the nature of the world until meditative insights make us suddenly cognitive of the reality that exists. 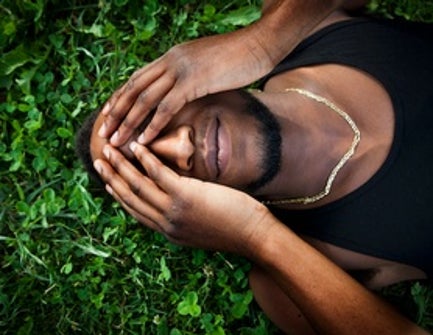 Unknown Unknowns: The Problem of Hypocognition

We wander about the unknown terrains of life, complacent about what we know and oblivious to what we miss

Though it is interesting that the author attempts to identify and categorise ignorance, from a position of ignorance; ie everyone is/has ‘hypocognition’ and no-one except the omnipotent/ fully realised, can truly recognise the extent of it

I think I have a case of hyponibbana. Guess I need to just keep meditating.

Is it basically not having a label ( name? ) for something?

It’s more than that. It’s lacking the conceptual and/or linguistic apparatus to thing about something. At least, that’s what it says in the article; some linguists would argue that it’s impossible to have a concept that you don’t have a word for.

ignorance’ seeing itself in the mirror

The first step out is a kalyanamitra!

Alexithymia is not being aware of oneself.

Alexithymia is not being aware of oneself.

It’s more like not having the words to describe one’s emotions or not being aware when they arise, more practically speaking.

So, the opposite of Cittanusati is Alexithymia?

the opposite of Cittanusati is Alexithymia?

Yes, mindfulness of the ‘mind’ is the method by which more awareness of emotions and cognitions can be arrived at. You could say the person practicing this is making the un- or subconsciousness, a conscious experience. This is very helpful in working through negative emotions, when ‘peeling the onion’ when discovering subtle emotions.