I herewith wish to congratulate Samaneris Anuruddha and Niyyanika on their upcoming Upasampadā Bhikkhunī Ordination, which will be held in Penngrove, California, next Sunday Dec 3rd 2017.

Samaneri Anuruddha is from UK and has been training with Ven (Ayya) Medhanandi Theri at Sati Saraniya Hermitage in Canada. 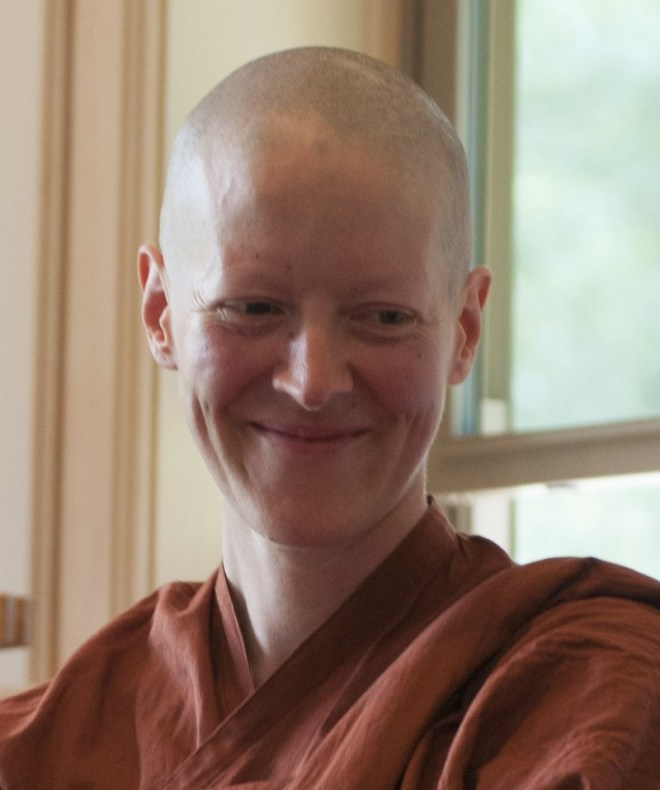 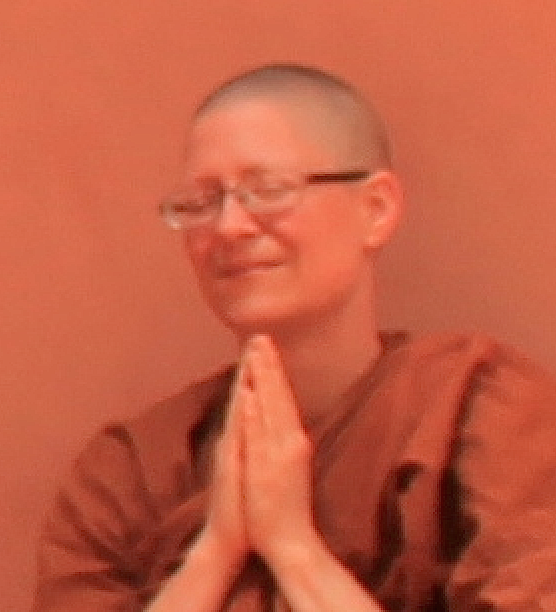 I was a child, with clean clothes,
when I first heard the Dhamma.
And within me, heedful,
was a break-through to the truth.
Then I arrived
at an enormous dissatisfaction
with all sensuality.
Seeing the danger in self-identity,
I longed only for renunciation.
Leaving my circle of relatives,
slaves, workers,
prosperous villages & fields,
delightful, enticing possessions,
I went forth,
abandoning not-insignificant wealth.

Sadhu! May your ordination be a light to your spiritual journey, as well as for many others too!

Thank you for the kind wishes Mat and Ayya Vimala. We are very blessed to have this opportunity.

All - If there is anyone in the area of the monastery tomorrow (Penngrove, CA near Santa Rosa) we could use help with setup of chairs, making signs, getting the kitchen ready, and many other details. Any time is good to come help, but a lot will need doing after 12pm. Lunch is at 11am, if you would like to join in the meal offering.

All my warm wishes for the Bhikkhunis-to-be!

This is one of my favourite sutta passages, and I love this simile so much!

May you never be short of the rain of the good Dhamma!

Sadhu! More Bhikkhunīs in the Sangha is a good thing to be sure!

I’m sad that I won’t be able to attend, but I hope it is an absolutely wonderful day!

May you both always be well, happy, and peaceful, and may you find freedom from suffering.

Wonderful news, sadhu! to the new bhikkhunis, and to all supporting and taking part!

When the computer was opened to project Bhante Gunaratana prepared video Dhamma reflection after the ordination, I had your one line message and fireworks zoomed in on the screen. In this way you were present for the post ordination celebration. Those present in person were delighted.

I’m just going to tag @sujato in here because it doesn’t look (from my end) like you’ve replied to him “directly”, instead it looks like a reply to the topic in general. I wouldn’t want him to miss out on your perfectly lovely message!

And congratulations. I wish you a great deal of peace, happiness and growth in Dhamma.

Thanks Kay! And I am delighted that my two minutes spent hunting down the perfect fireworks gif was well-spent! 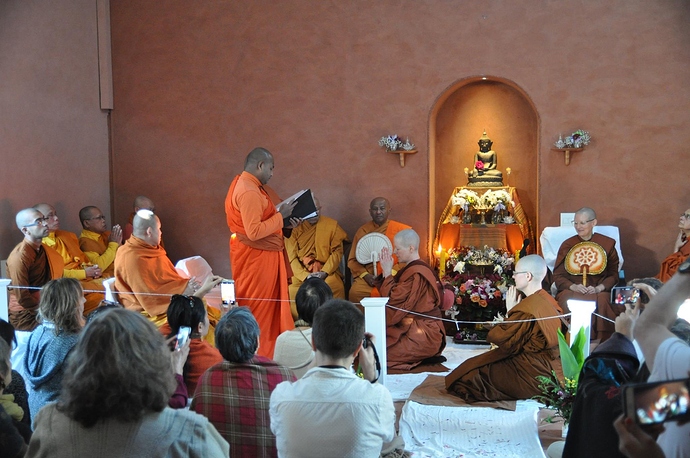 Many Congratulations and metta-ful wishes – it looks like it was a beautiful ceremony!

The American Vimala here. Congratulations to both of you in this next step on your journeys. It is very wonderful having two new sisters. Metta, Vimala Bhikkhuni, Blue Lotus Temple

May the sisters be blessings to the world. Live in happiness and contentment and attain a peace that transcends birth and death.