There are plenty of Communists around, and a number of Buddhists who adopt it’s ideas.

yes, Dhammawheel. I stopped visiting it due to the reactionary politics of some users. It’s a strange experience reading that crap.

Right Speech is defined in the Early Buddhist texts as refraining from speech that is false, malicious, harsh or gossiping.

A number of years ago I attended a Bearing Witness retreat at Auschwitz in which people from many countries, practicing many different spiritual traditions and religions, came together to deepen their spiritual practices and to cultivate a tenderness of heart by looking directly at the effects of views and behaviors rooted in hate, bias, “othering”, and lust for power.
imho, relating Dhamma practice to patriarchy, denial of dignity and safety to any group of people, or any violence propagated by speech, action, and mind is an oxymoron.

Sorry if this sounds harsh – it’s not meant to denigrate. If the heart of the teachings are rooted in wisdom and compassion, can cherry-picking some lines from here and there to justify views and actions that actually propagate dukkha not be due to delusion and the kilesas?

I’ve stood at the edge of the pits where people were gassed to death. They are dark and silent, and they are screaming.
Bearing witness to horror, many people at the retreat said their practices and compassion deepened – not by indifference to “the world” but by letting go of whatever walled off the heart.

May we do our best…

Where are these Buddhist communists you refer to? I haven’t come across any.

Perhaps we should apply the Kalama Sutta “test” to our political views. Are they skillful and wise, leading to welfare and happiness?

politics is about worldly happiness, a different issue.

The only right motivation to exhibit Dhamma affiliation to attack a political view, is when that political view can impede the Dhamma existence or its practice. On the contrary, one can do it like another citizen instead exhibiting oneself like being supported by the Buddha teaching. This is not right, no doubt in this point.

I’ve come across many over the years, mostly at DhammaWheel but in other places too. You even have some in here advocating for Marxism. Quite a few people in here are anti-capitalist. Now I wouldn’t say being anti-capitalist is necessarily an extremist position. Foolish, IMO, yes but I do acknowledge that you can have a voluntary commune, albeit it one that has to still trade with the wider capitalist world. When people start though wanting to force others to join their commune and steal private property, that’s where the extremism begins.

I do not think extremism lies in the specifics of a given ideology, but more in the underlying desire to dominate and control. Of course, equating groups and individuals who have a genuine desire for progress and improvement with those who are only concerned with selfish desires would be quite mistaken. However, a realistic view would acknowledge that this division have resulted in an eternal battle between good and evil with no end in sight. If good thoughts can be sustained indefinitely, then who needs liberation?

The issue stems from people who think it is appropriate to couple the Dhamma to their worldly interests. At that point it ceases to be about right view and liberation, and becomes a question of whether or not the texts can be applied to making the world a more desirable place on account of those interests. All in all, if a person is prioritizing the world over the gain of right view and deliberately representing the Dhamma as a legitimate means to that end, that is absolutely an extremist position. The Buddha did not decide to teach in order to make the world a better place, he did so to open the doors to the deathless to those with little dust in their eyes. Whatever improvements the world would see as a result would be incidental, no matter how beneficial. So, it is fine to make the world better through Dhamma knowledge just so long as you don’t try to distort the priority.

Having said all that, as far as I am concerned, the question of whether the left or the right has the better claim is a ludicrous one. They are both far off the mark because they both take for granted that the Dhamma is there as a solution the circumstances of suffering, which couldn’t be further from the truth.

Why call it Buddhist Extremism?

The teachings of the Buddha as laid down in the Pali Canon do not support any of the actions taken up by the so called “Buddhist” Extremists.

As someone who has grown up in a “Buddhist” country (Sri Lanka), “Buddhist” Extremists should be rightly called Sinhala/Thai/Burmese etc Nationalists. Their actions and ideology is rooted in Nationalism and they do not use Early Buddhist Scripture to advocate for their viewpoints. The situation is similar in other Buddhist countries.

Calling these extremists “Buddhist” is in my opinion disrespectful to the Dhamma which has been so beautifully expounded by the Buddha. The Biggest problem in these countries is that Buddhist monks have been allowed to get away with propagating Nationalism and calling for violence while remaining in the Sangha. There has been a catastrophic level of negligence on the part of the Lay Buddhists who support these Nationalistic extremist monks and the order of the Sangha tasked with identifying these extremists and taking disciplinary action.

When you label these nationalists Buddhist Extremists you are unknowingly damaging how Buddhism is seen especially in the eyes of my generation (Gen Z). My Generation is already fiercely anti-religious and in their eyes all religions are evil and the cause of all human suffering. Having Buddhism and Extremism in one sentence damages the chance many people who are interested in Buddhism might even want to explore the teachings.

There are indeed good yakkhas and they may be working as moderators here.

This was well said, thank you for putting my thoughts into words.

Just a quick question:
What do Jordan Peterson (and his fans), and anti vaccination have to do with extreme right wing?

Extremism in Buddhism often manifests as a belief in orthodoxy and a pushback against what is seen as heretical. I don’t think right wing extremism is concerned with making the world a better place. It’s more about imposition and maintenance.

Pushback against extremism should be celebrated rather than denigrated as wrong view. Acquiescence is the same as not repairing the roof of your house and allowing the weather to do it’s work.

The acceptance and even elevation of the far right within Buddhist communities is very real and unhealthy.

Try this for starters. 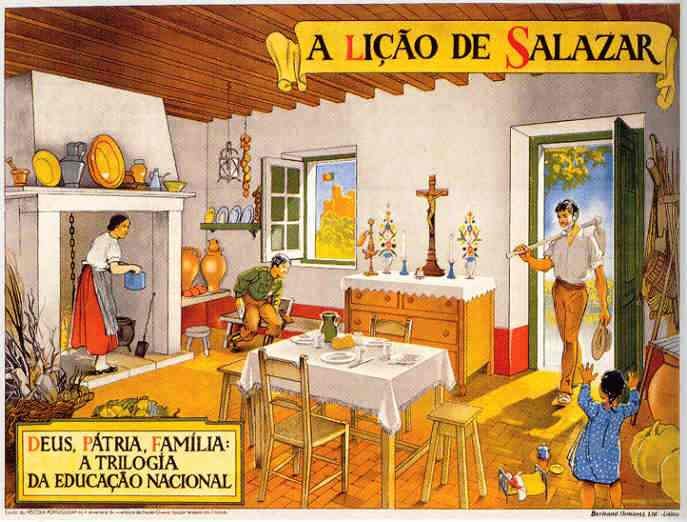 anti vaccination have to do with extreme right wing

Thousands took to streets across Australia to protest COVID19 lockdown measures and vaccine mandates. How are white supremacist and right wing groups capitalising on vaccine hesitancy?

The Buddha did not decide to teach in order to make the world a better place, he did so to open the doors to the deathless to those with little dust in their eyes. Whatever improvements the world would see as a result would be incidental, no matter how beneficial

As an antidote to this somewhat narrow view of the Nikayas, or Pali Buddhism, it may be useful to have a look at this collection: 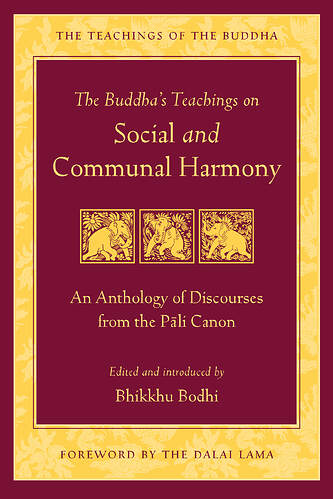 The Buddha's Teachings on Social and Communal Harmony - The Wisdom Experience

In this volume acclaimed scholar-monk Bhikkhu Bodhi has collected and translated the Buddha’s teachings on conflict resolution, interpersonal and social problem-solving, and the forging of harmonious relationships. The selections, all drawn from...

"In this volume acclaimed scholar-monk Bhikkhu Bodhi has collected and translated the Buddha’s teachings on conflict resolution, interpersonal and social problem-solving, and the forging of harmonious relationships. The selections, all drawn from the Pāli Canon…
, deal with such topics as the quelling of anger, good friendship, intentional communities, the settlement of disputes, and the establishing of an equitable society. "