I found another passage that may shed light on the pāsāda. In MN 12 we have:

If we take this at face value, then the actual enclosed upper storey of a pāsāda was referred to as kūṭāgāra. Of course, this makes perfect sense, but it does raise some questions. Are all kūṭāgāras in fact the upper storeys of pāsādas? It seems unlikely, but we should look out for it. And how best are we to translate it in such cases? Ven Bodhi has “upper chamber” which seems inadequate.

But it’s not entirely clear to me this reading should be accepted. The description of the luxurious kūṭāgāra is stock (eg. AN 8.30). Has it simply been dragged along to fill out the description of a luxurious dwelling, which here is applied as a metaphor for heavenly pleasure?

that’s its meaning in Sanskrit a kind of a penthouse

doesn’t the text talk about additional storey above the one sitting on the stilted platform? we have some examples on the pictures in this thread

doesn’t the text talk about additional storey above the one sitting on the stilted platform? we have some examples on the pictures in this thread

Yes, it seems that that is what it means. My doubts are because I’m not aware of anywhere else that a kutagara is said to be the upper storey of a pasada; they are usually considered to be separate kinds of buildings. But the sanskrit link you showed is interesting, so it seems it does have this meaning. 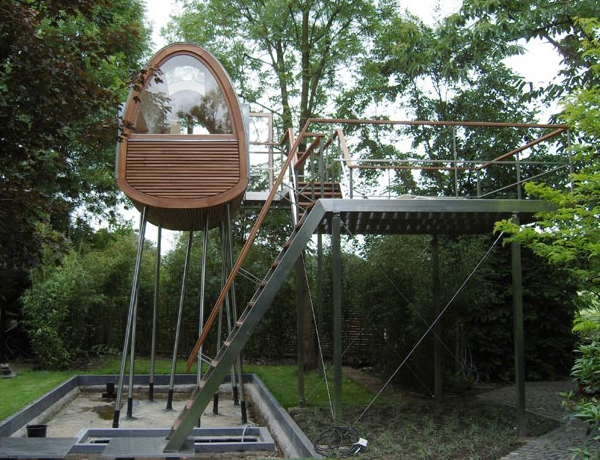 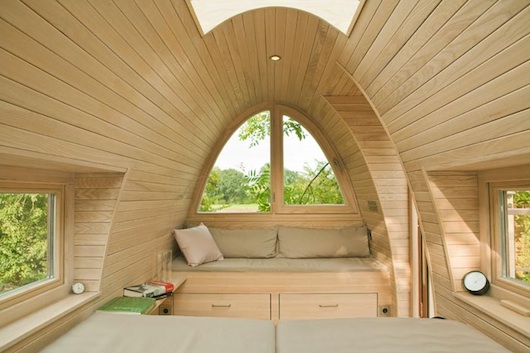 Wow, that’s so nice. Who could want anything more?

Yes, I get the impression that pāsādas were very diverse. In the Vinaya there area number of buildings with different names such as hammiya and aḍḍhayoga, which according to the commentary are all types of pāsādas. I suppose there is no reason to think the kūṭāgāras would be any different. When you read the description of a kūṭāgāras as “plastered inside and out, draft-free, with bolts fastened and windows shuttered,” it is easy to think it refers to some sort of masonry structure. But I think most, perhaps all, plastered buildings in those days were of the wattle and daub variety. Having this sort of structure on piles should be no problem. It is only when we move into the age of masonry buildings - bricks, stones, and the like - that still-houses become impracticable. As far as I know, there is only one brick building mentioned in the suttas, the giñjakāvasatha at Nādika, e.g. at DN16 and MN31, as well as a few other places. The way it is describes, “the brick house at Nādika,” makes it seem as if it was something of a curiosity and rarity in its day.

I think the renderings “upper chamber” or even “upper storey” are both a bit problematic. They seem to suggest there is a lower storey, when in fact there is not. Why not just “a stilt house with a peaked roof, plastered inside and out …”?

Lovely, thanks for posting. Curious where this is @daverupa

thank you @anon29387788 for the correction, i actually was uneasy about the spelling, but i was too lazy to do a dictionary lookup and having looked at Ven @Sujato’s i decided it was correct (sorry, bhante)

i believe his posts too deserve correction

The intersection of Internet & Google.

Lol…sorry I couldn’t help myself…

And thanks…Bhante’s has also been corrected.

And thanks…Bhante’s has also been corrected.

If we take this at face value, then the actual enclosed upper story of a pāsāda was referred to as kūṭāgāra.

kutagara is said to be the upper story of a pasada

Well, not in important matters! But in this, yes.

Well, not in important matters! But in this, yes.

you mean that in the particular phrase “upper story” that’s how it’s properly spelled?

Ahh, no, sorry, wires crossed, I was referring to correcting my translation in line with Brahmali’s most recent suggestion. As for storey, that should be fixed!

Meanwhile, I just noticed that in SN 56.44 it refers explicitly to the upper and lower storey of a kūtāgāra.

And further in random observations, in MN 37 we have the mention of Sakka’s Palace of Victory, which has a hundred towers, each one of which has seven hundred kutagaras, and in each kutagara there are seven nymphs, each with seven attendants. Here it must mean something like “chambers”, although Chalmers has “stories”.

But very large chambers! They would have to fit a total of 56 devas each. Perhaps hall or even mansion would be better. A hundred towers, each with seven hundred mansion. Some structure …

I thought of that, too. But I think “chamber” is flexible enough, as it includes, say, parliamentary chambers, a hall, or a suite of rooms.

My impression is that rājantepura and antepura are used synonymously.

In support of this: In MN 24 we have the antepura in the context of Pasenadi. And in MN 86 we have:

This, I think, conclusively shows that the antepura, unless otherwise specified, is the rājantepura. It also shows that the gate is a place where the hoi polloi would gather, i.e. it was accessible to everyone. Entrance within was, presumably, guarded by the king’s guards.

Can we tell from the text the gender of the attendants?