"All I teach is suffering and end of suffering"

Does any one know the source of this Buddha quote, “All I teach is Suffering and end of Suffering”. I have seen this quoted in a few places but never the source link. I feel there must be more to the quote.

If all Buddha taught is suffering and end of suffering that would be just a mundane goal. The supramundane imho, has to do with end of ignorance, the greatest cause of suffering (via delusion, false views and not being able to see things as they are). Thank you 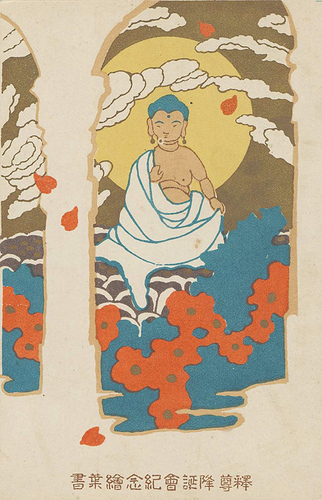 I Teach Only Suffering and the End of Suffering

If all Buddha taught is suffering and end of suffering that would be just a mundane goal.

Suffering and ignorance are like the two sides of the same coin. They cannot be separated. If suffering ceases ignorance too simultaneously ceases. Although the Buddha does not specifically mention ignorance, it is obvious that he is referring to cessation of ignorance when he says “I make known just suffering and the cessation of suffering.”
Just my thoughts
With Metta

B.Bodhi puts it nicely in the article

Our contemporary environment of thought, which relishes reducing complex systems of ideas to simple catchphrases and slogans, has also contributed to the distortion.

Did The Buddha Only Teach Dukkha and Its Cessation? Translations

Dear All, I have found this article on Tricycle Magazine written by Ven. Bhikkhu Bodhi (the translator of 4 Nikayas): https://tricycle.org/magazine/i-teach-only-suffering-and-end-suffering/ The article says that widely known phrase of the Buddha, “I only teach dukkha and its cessation” (from MN 22 and SN 22.86), is wrongly translated. The word “only” should be omitted, it says. I’m not a Pali reader/expert, but Bhante @sujato translation is roughly the same as common translation: “All I des…

Thank You Seniya and all for your responses and Seniya, especially the ‘tricycle article’. I did not study much scripture but intuitively felt, this kind of translation limits the vast scope and highest aims of Dhamma [to develop higher mind and knowledges - abhijna, through training the mind in virtue, meditation, wisdom and knowledge to end ignorance).

I like the translation (not knowing the pali grammar and syntax) “In the past, monks, and also now, I make known (teach) suffering and the cessation of suffering.” I like the phrase ‘make known’ much better. Our habitual tendency is to ignore ‘dukkha’ through distraction, aversion, fear, preoccupation and busy-ness.