Anyone know about these pictures?

Likewise, thanks so much, Dana

For quite a while now, I’ve been really taken by this and some other images that seem to belong together or at least to the same stylistic set. 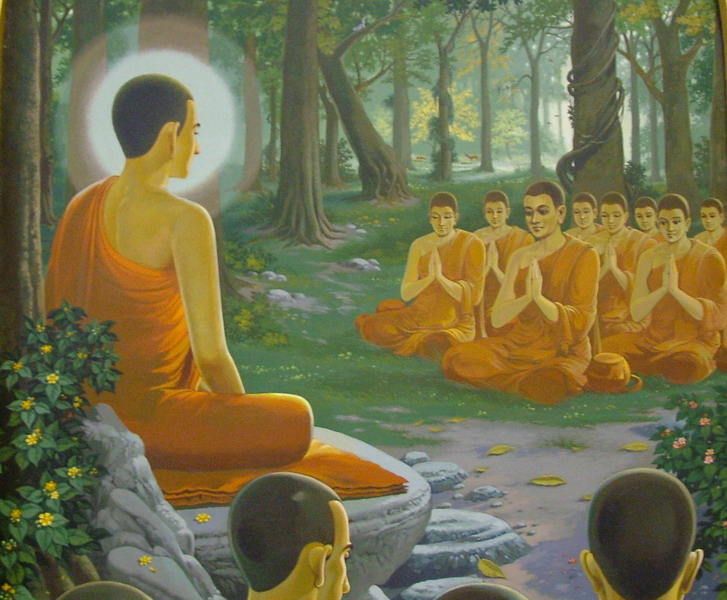 I thought to ask if anyone knew any more about these images several times, and so the moment has come!

Just for your information, this thread was reserved for @yodha to post her series of ‘Dhamma Doodles’.

Sorry, didn’t see you post this while I was drafting, but just to check, was it? The ‘Vinaya Doodles’ was and for good reason, but to memory this was open to any inspired doodlers. In any case, of course, please manage/split/etc as you feel most proper.

Yes, amazing artworks. Thank you for sharing them.

The ‘Vinaya Doodles’ was and for good reason, but to memory this was open to any inspired doodlers. In any case, of course, please manage/split/etc as you feel most proper.

Thanks, yes that’s true, thanks for the reminder

No need to change anything @Dana , but thank you for your consideration

Having a quick look back from the beginning, this thread is about 80% ‘Dhamma Doodles’ by Ven Yodha, and a variety of other images, doodles, even knitting of Dhamma doodles characters

So, happy to keep it loose and cozy, as long as that’s ok with Ven @yodha as the OP.

but to memory this was open to any inspired doodlers. In any case, of course, please manage/split/etc as you feel most proper.

Just to split a few hairs, @Viveka and @aminah …

Vinaya Doodles - Ven Yodha
Dhamma Doodles - anybody’s own work, but Ven Yodha is our paragon.
Most beautiful pictures/artwork of the Buddha/buddhism related - works by other artists that we find.

So those images you’ve found @Aminah really belong in the Most beautiful pictures thread: where I think you’ll find similar images to compare yours with.

Cool bananas! I’ve split the topic off, but to continue with the hair splitting process, as I just wanted to see if anyone knew anything about the image/artist mentioned in the doodles thread (and wasn’t trying to add to any item to any collection—the pictures were included as additional description rather than for the purposes of admiration) I concluded, per your advice, that they really belong in neither thread so created a new one.

If anyone does know any thing more about the origin of these works, I’d be most obliged.

That is all I can recall!

It’s more than I knew an hour ago! Thanks for a splendid beginning.

I really like them too because the Buddha is depicted as a pretty normal looking dude, no usnisa and any of that. Very rare to find art like this.

Yes that’s exactly what attracts me to them as well.

The funniest thing I realized though, is that its precisely the more ordinary depiction that gives me the room and “intellectual safety” to engage a little in imaginative reflection and cultivate a move vivid and inspiring sense of the actual day that happened in this world way back whenever when a man sat down with five other men and told them about what he’d be up to while sitting under a tree.

I can’t see anything that would indicate a country/culture of origin. Although the wheel just laying at the bottom of a tree in the Dhammacakkapavattanana image is a little odd/funny/sad looking. Like, a wagon broke down here and just left the wheel there.

In a former live I bought an art book that depicts the Buddha’s life in 4 art/cultural traditions - Chinese, Tibetan etc. Your pictures are among them. I can look up the accompanying information on the weekend if you like.

Oh wow! That’s so kind! Thank you so much.

If memory doesn’t fail me, it is from Myanmar. That is all I can recall!

I don’t think so, but not yet confirmed.

If memory doesn’t fail me either

, throughout my whole life, I can’t recall a single time when I have seen a Burmese picture/video of Buddha image without a Ushnisha (?hair knot?).

The same is true of every other traditional depiction of the Buddha.

So the artist must be modern and prefer realism over traditional styles. They must also be from the Theravada world, because I’ve mostly seen these images on Theravada sites. Not that this helps much.

It is not a traditional Burmese piece of art. It is recent. That’s what I can recall.

One of the images is used on the front of this book: 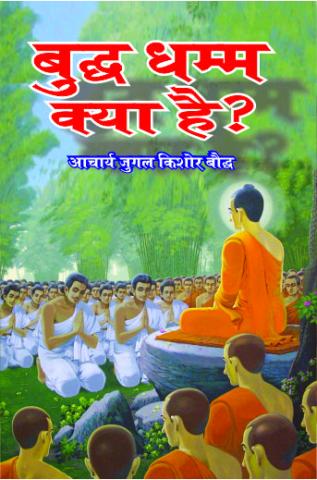 It’s a Chinese book and it labels this picture set as depicting original Buddhism (原始佛敎). The other 3 are: Southern tradition, Chinese tradition and Tibetan tradition.

The books says the above paintings are from collections of the Thailand Imperial Palace.

Additionally, the depiction of the robe and almsbowl strike me as Thai and not Burmese. One painting shows a hermit with his “leopard” skin, which seems to me typical of a Thai “lersi.”

I think I found where these are after some googling

It’s a Chinese temple, and has a lot of Chinese art, but apparently, also houses these paintings?

If you google Wihan Sian and Paintings, you get more of these.

The Viharn Sien is a beautiful Chinese temple South of Pattaya now in use as a museum. The museum houses a unique collection, which is believed to be one of a kind outside of China. It is made up of a three story central building and a number of pavilion halls. The Viharn Sien is built in elegant Chinese style, but the real attraction lies inside the building. This museum is one of the best places in Asia outside of China itself to see some priceless and rare Chinese artifacts and antiques. The Viharn Sien is also called Viharnra Sien, which means House of the Gods, and was built in 1987 for the current King of Thailand’s 60th birthday, King Bhumibol Adulyadej or Rama IX of the Chakri dynasty.

Thank you so much, both!

Yes, from at least a couple of the images, you can clearly see they’ve been photographed in an exhibition space.