Venerable Sir @sujato,
the dictionary shows “self-possession as a constituent of enlightenment” for satisambojjhaṅga.

This is the definition given in the Consise Pali English Dictionary.
We do not make up the dictionary entries but just show the terms as they appear in the various dictionaries in existence.

There are various discussion on this forum regarding the inaccuracies in the existing dictionaries, but these are all we have. See for instance the threads here: A better Pali Dictionary, Implementing the New Concise Pali English Dictionary and Further upgrade to PTS Dictionary; and a note on the Critical Pali Dictionary.

Dear Venerable Madam,
thank you for your reply. It’s just that I came upon this translation for the first time. I just checked the PED, which has the same definition, but all translations I have seen so far had it as ”mindfulness factor of enlightenment” or something alike.

Bhante Sujato translates it as “the awakening factor of mindfulness”.

Indeed, it is not a satisfactory definition. We are updating our main lookup dictionary in line with the more modern and accurate definitions found in Margaret Cone’s Dictionary of Pali. However the final volume of that, which includes the letter “s”, has not been released. Hopefully it won’t be too long!

Except there are two more volumes in the pipeline. The letter “s”, unfortunately, is probably at least a decade away.

Really? I thought there were going to be three volumes! Although it did seem that the third volume was suspiciously large.

I hope she can continue her work unabated, and avoid the sad fate of the CPD; a fate which, it seems, even the most famous dictionaries struggle to avoid. 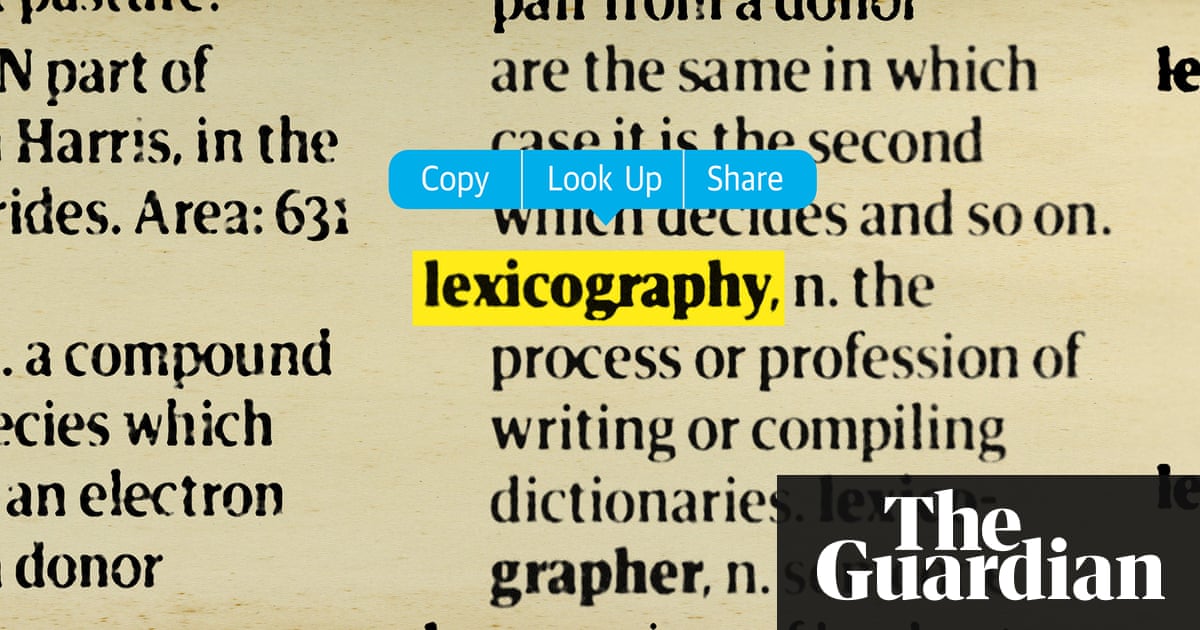 Inside the OED: can the world’s biggest dictionary survive the internet?

The long read: For centuries, lexicographers have attempted to capture the entire English language. Technology might soon turn this dream into reality – but will it spell the end for dictionaries?