Facebook is bad and you should stop using it

There’s a growing awareness of the toxic influence of social media platforms like Facebook and so on. Of course, there’s always been people who think those things are horrible and never use them (Hi there!) The difference is, the latest wave of voices doesn’t come from outsiders, but from the people who built the platforms. 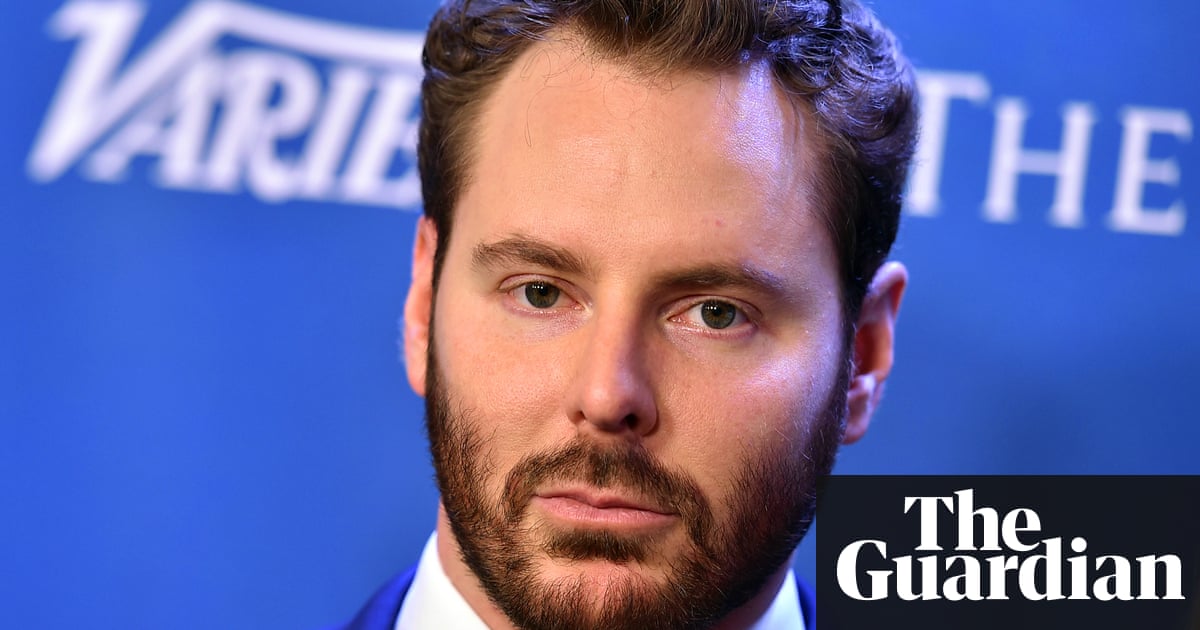 Site’s founding president, who became a billionaire thanks to the company, says: ‘God only knows what it’s doing to our children’s brains’ 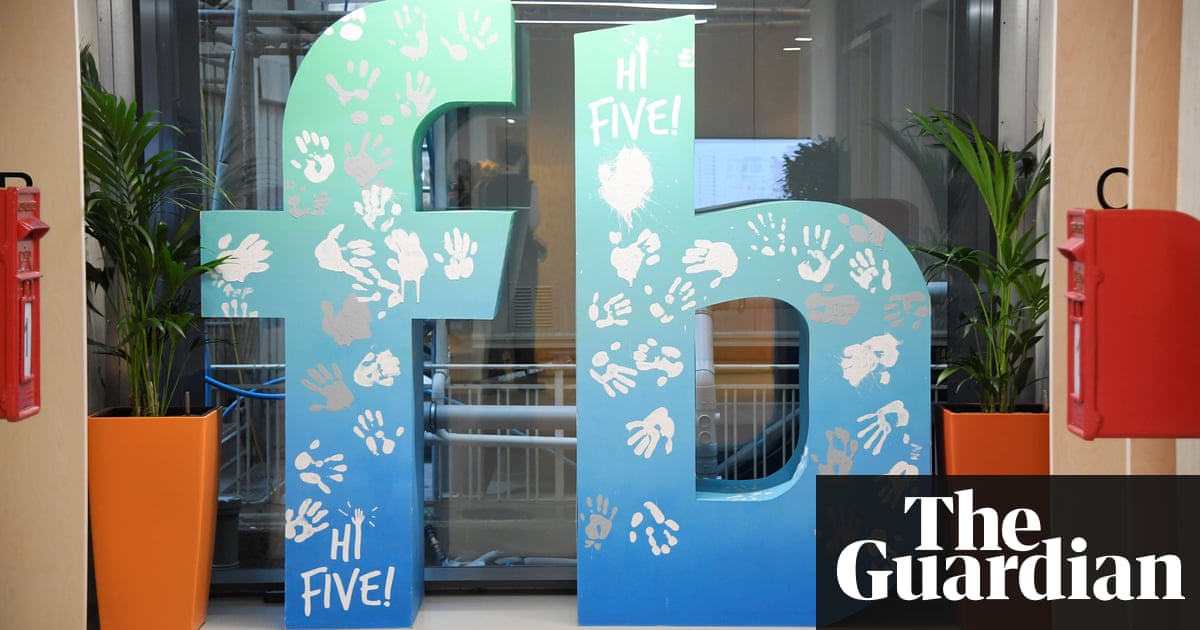 Chamath Palihapitiya, former vice-president of user growth, expressed regret for his part in building tools that destroy ‘the social fabric of how society works’ 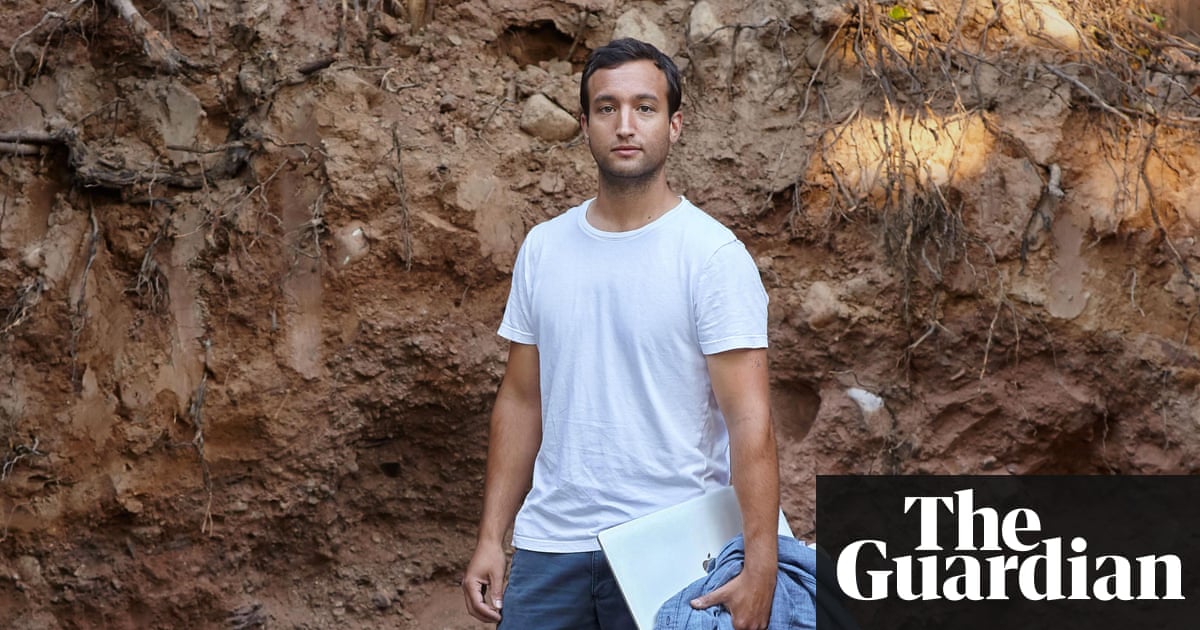 'Our minds can be hijacked': the tech insiders who fear a smartphone dystopia

The Google, Apple and Facebook workers who helped make technology so addictive are disconnecting themselves from the internet. Paul Lewis reports on the Silicon Valley refuseniks who worry the race for human attention has created a world of perpetual...

27 Likes
Protecting your peace of mind, by bravely deleting your Facebook/Meta account
Facebook is bad and you should delete your account
Non-evil platforms for Buddhist monks/nuns to post on, escaping GAFAM/FAANG/whatever
Should we promote Sutta Central project to Western Buddhist temples?
Dhamma doodles :grin:
awarewolf December 12, 2017, 8:01am #2

Good old Frank was quite bright enough, and back then there were some sense of control because there where just one single tube…

I may be vile and pernicious
But you can’t look away
I make you think I’m delicious
With the stuff that I say
I’m the best you can get
Have you guessed me yet?
I’m the slime oozin’ out
From your TV set

You will obey me while I lead you
And eat the garbage that I feed you
Until the day that we don’t need you
Don’t go for help . . . no one will heed you
Your mind is totally controlled
It has been stuffed into my mold
And you will do as you are told
Until the rights to you are sold

Well, I am the slime from your video
Oozin’ along on your livin’ room floor

I am the slime from your video
Can’t stop the slime, people, lookit me go

I am the slime from your video
Can’t stop the slime, people, lookit me go

He explained that when Facebook was being developed the objective was: “How do we consume as much of your time and conscious attention as possible?” It was this mindset that led to the creation of features such as the “like” button that would give users “a little dopamine hit” to encourage them to upload more content.>

I never had a facebook page and not intend to have one.
Having said that it is not the fault of the knife, it is the way people use the knife.

I guess it will only encourage more uploads from the OP. Oh hang on, that’s exactly what I want. mmmm …

I heard recently that research suggests that mental health is improved using social media for a few hours a day, but then the benefits tail off quite quickly, and then a little more use and it becomes detrimental.

I don’t think we need to be worried too much about Facebook in particular as any self respecting teenager that I know only uses it to talk to their parents.

So what are the differentiating factors between SC discuss and discover and Facebook? Is there lessons to be learned?

Can I have another ‘badge’ please?

So what are the differentiating factors between SC discuss and discover and Facebook?

It helps me to reduce the time I spent on other entertainments. Now I do not have any entertainment except Dhamma studies.
Hopefully, this is the desire one day will lead to desireless.

How sure are you that this isn’t ‘Dhamma entertainment’?

Does anyone take anything on-board from here? Isn’t it just another great way to spend time? Couldn’t FB be also used for discussion re the Dhamma? I belong (and moderate) a couple of groups on FB- there are several groups for Bhikkhunis for example. Are they to be considered all ‘evil’?

How sure are you that this isn’t ‘Dhamma entertainment’?

Dhamma entertainment is OK.
It is healthy, It is not painful, It is wholesome.

I remember having a MySpace, and then a Facebook, mostly due to the momentum of those around me. I kept it around for FarmVille, mostly, and got rid of that stuff when I went down to Santi. When I came back I didn’t see a reason to bother with any of it.

It seems like a place for automatically-public private correspondence. People enjoy peacocking online, however, and they seem to enjoy the idea of narrating their own life story as though it were a TV series.

Twitter confuses me; I’ve never tried using it, and am bewildered at why anyone did/does.

M: How sure are you that this isn’t ‘Dhamma entertainment’?

It is healthy, It is not painful, It is wholesome.

Yes, but it might erode samadhi, all these on-line discursive thoughts.

A lot of people, even if they are sitting in front of a monk, in a traditional Buddhist society does just this. It’s an escape from home for a few hours or a day. Nothing goes in. Someone said Sri Lanka is the country where the most amount of dhamma is heard- live and recorded. Yet it has the lowest amount of dhamma practice as well. Everyone thinks it’s meritorious to listen to dhamma (as per that list from the commentaries). People are eating the prescription, and not taking the medicine.

) , I pull mail with fdm and read it with mu4e - posts from SC’s D&D end up in a local mailbox. And the occasional post here is my online social involvement. But I wouldn’t be surprised if emacs has a facebook mode or something. I mean, what with this being the situation…

Interestingly I cannot tolerate Twitter- too much disruption, conceit, ‘commerce’ and frivolous words.

Sharesloth. 74,562 likes · 1,704 talking about this. Putting a smile on your timeline, we share intriguing, inspiring and cute stuff every single day. Be part of the awesome. Come join us :)

Humans have pets, for a reason. Humans like cat videos, for a reason. It’s that warm, fuzzy, furry mammalian thing. Can’t have it in real life- do what grandparents do- enjoy it at a distance, leaving out the unpleasant bits!

= Loving-kindness. Now if Ven Analayo could write a book on the Divine abodes, it would be great!

Compassion and Emptiness in Early Buddhist Meditation is highly recommended!

It’s interesting that these billionaire engineers that developed the “Dopamine squirt” social media technologies are now wringing their hands over what they, and others, created.

It’s awesome that Sean Parker is funneling millions into cancer immunotherapy research. Maybe he is mindful of what good he can create out of the kammic missteps during his tenure at Facebook.

As Buddhists, we have an advantage in that we are trained to be mindful, to a greater or lesser degree. We can use these technologies mindfully, aware that with every use of Facebook, we potentially damage our brains a bit. We can turn off our laptops and phones, and take a walk in the forest, bush, lakeside, or parkland, and recite the Cankama Sutta, and be OK in the world. Others, unfortunately, do not have these Dhamma resources. We have our Walden Pond that others do not.

With Facebook, we might also see news from our siblings we wouldn’t have seen, or in my case, connected with Shan refugees that I would not have had a chance to meet, but at the end of the day, Facebook is crazymaking. I suppose I analogize it to driving a car. It is a loathsome, costly necessity, and most of the time I spend in a car is fighting traffic and the occasional negligent driver. But, it takes me places I (and monks when I’m in Thailand

I’d like to see some of these social media billionaires plow some of their money into a campaign,PSAs, or other vehicles to really educate people about the brain loop dangers of social media. The dopamine squirt cultivates brain tanha, which cultivates suffering, With kids, this addiction is dangerous. I’d like to see Disney start a campaign to get kids to turn off their smartphones and tablets for most of the day, and see their parents install the modem evening disablers in their homes, as one engineer did. Disney won’t do this, of course (they’re busy buying Fox from Murdoch, and defending executives from child sex abuse allegations) but, a person can dream.

Heely could not be reached for comment. His Twitter bio reads, “Disney Concerts and living to glorify God in all things.” On Wednesday, prosecutors charged him with three counts of lewd and lascivious acts on a child. Heely pleaded not guilty at his arraignment at the San Fernando courthouse on Thursday.

According to Amazon, some of the most popular holiday season gifts this year have been always-on listening devices like the Amazon Echo and Google Home.

I think its an overall problem with social media, and heck even social media in general. It depends how you use it. In a way, SC could be considered social media too. If you are saying FB and Twitter are worse in their tone and toxicity? You’re right about that I think.

I have a FB account but keep it basically mothballed to keep in touch with close and distant family members and in-laws (my wife smartly deleted her account years ago so I am left holding the phone). I ended up deleting a lot of people on that account during the elections here-- I became totally sickened by the violent, disgusting, angry, arrogant speech going on. Twitter I am new to but it seems like its probably just as bad or worse.

For some reason Facebook doesn’t bother me much. My group of Facebook friends is extremely diverse, and I find it easy to block out anything I am not interested in reading.

I think its an overall problem with social media, and heck even social media in general. It depends how you use it. In a way, SC could be considered social media too. If you are saying FB and Twitter are worse in their tone and toxicity? You’re right about that I think.

Yes. Let’s be honest: any form of social media can be used in an addictive “dopamine squirt as a result of social validation” way. Facebook is just engineered to make this more likely to occur.