How ancient DNA may rewrite prehistory in India 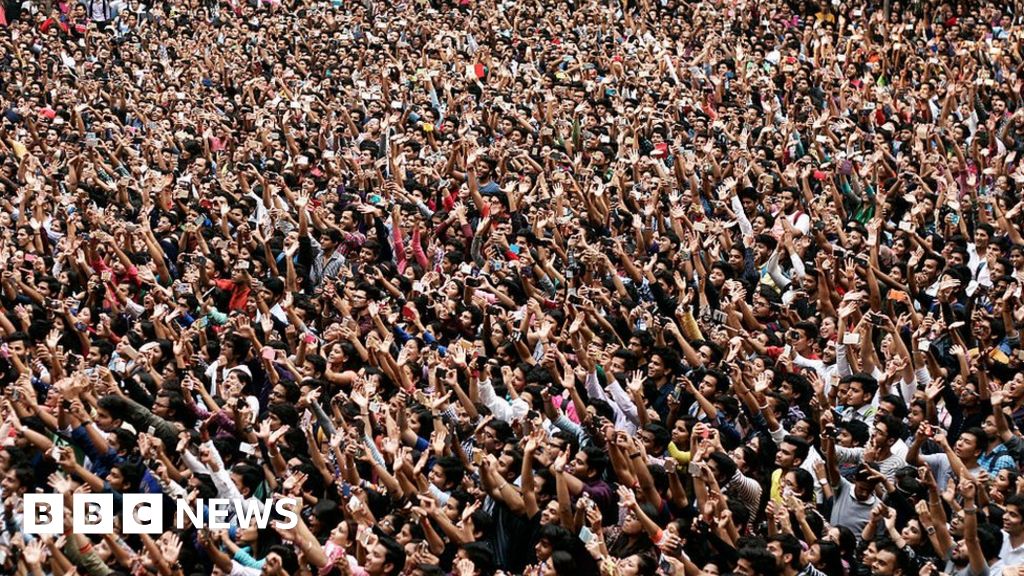 How ancient DNA may rewrite prehistory in India

Aryans are not the earliest or only source of Indian civilisation, suggests new research on genetic ancestry.

Over the past few years they have pushed the earliest humans to about 450,000 years ago (And we’re not sure if that’s the earliest). World history can be rewritten.

Fascinating, thanks. For those who don’t want to read the whole article:

The cool thing, though, is the extent to which the incoming populations and cultures integrated with the indigenous peoples rather than eliminating them.

integrated with the indigenous peoples

That’s India’s superpower: the ability to digest anything.

integrated with the indigenous peoples rather than eliminating them.

They kill men and kept women (women treasure).
Or they kept men as slaves and castrate them.

This is a very short period of time considering the huma evolution.
Or Perhaps the world destroyed every 10000 years leaving few people.
On that basis practice hard. We do not have much time left.

They kill men and kept women (

I didn’t see an evidence of this: it would be traceable in the DNA.

I didn’t see an evidence of this: it would be traceable in the DNA.

Actually, there is evidence of this: The y-DNA lineages (which are passed down from father to son) in India are much more likely to be of “Indo-European” origin than the mtDNA (passed from mother to child). It’s a similar situation in Europe. It’s also eerily similar to what we see with the mestizo population of Latin American — generally indigenous on the mtDNA and Spanish on the Y-DNA. And of course we know violent conquest was involved in the Americas.

I can’t know this for sure, but I’m having a hard time envisioning a scenario of loads of I-E males taking on masses of Indian brides, speaking to their children in an I-E language (vs. the local language of their mothers), without a fair amount of violence and subjugation involved.

Interestingly, once you go further north of the Punjab, towards central Asia, you don’t see this pattern— there is actually quite a bit of I-E mtDNA in central Asian populations. So I’d say it’s more likely the I-Es settled Central Asia peacefully, while hoards of males violently invaded the rest of the I-E speaking world (including India).

Okay, that’s fascinating. May I ask, where may I find the sources for this?

There is this article in live science. It tries to suggest a form of “elite dominance” as a possible alternative to violent conquest, but IMHO “elite dominance” is hard to imagine without some force/threat of force to begin with. Judge for yourself. Key passage:

The genetic signature of the Yamnaya people shows up strongly in the male lineage, but hardly at all in the female lineage, the study found.
One possibility is that a group of horse-riding warriors swept across India, murdered the men and raped or took local women as wives, but not all explanations are that martial, Richards said. For instance, it’s possible that whole family units from the Yamnaya migrated to India, but that the men were either able to acquire (or started out with) higher status than local males and thus sired more children with local women, Richards said.

Here is an academic article from a couple years ago about the sex bias of the Indo European settlement of India.

Well, exactly. I mean it’s not either/or: establish dominance by violence, keep it by prestige and wealth (and threat of violence).