How widespread is consciousness in animals?

How Widespread is Consciousness in Animals?

You might find yourself one day in a restaurant with friends and, feeling a little adventurous, you order a plate of fried octopus...

There was one rare case of a three years old boy who can remember his past life as a snake, which can gives a verified details of his encounter with the hunter. If this is true, then it means that animals do have the mental ability to remember things…

Here is the article :

A 3-year-old seemed to know in detail about a confrontation his father's acquaintance once had with a snake—but how he knew these details remains a mystery.

If, as the Buddha did, we break down consciousness into six consciousness:es one for each physical sense and one for the mind, then which one do you think an animal does not have?
For me all animals (from insects to fish to mamals, etc.) have consciousness; of course more or less well developed.
A good test for assessing consciousness is how much dukkha is there; starting with fears.

Hi Kerta! Thanks a ton for sharing this article. I had been from a long time searching for real cases/documents/articles/recollections where people were able to recall their past life as an animal. I am reposting your post on this thread: Real Stories/Accounts of Rebirth as Animal

I hope you dont mind it.

thanks once again for sharing. If you know any other such sources, I would be really happy if you could post it on the above thread.

Hi @seeker, thank you if the article is useful for you, I am glad to hear it. But frankly, it is very difficult to find such articles, because the cases of animals being reborn as human beings are indeed very rare, let alone a well-documented one. As I quoted here from the article :

‘Dr. Tucker said he has heard other cases of children purportedly remembering past lives as animals, though these cases are rare within the thousands he and Dr. Stevenson have compiled of past-life memories.’.

How widespread is consciousness in humans?

it is very difficult to find such articles,

That is why there was a need to find. And the need to create that post.

And yeah the reason to thank you.

Hi @seeker , I just found this on the YouTube, it’s about past life regression session, what do you think ?. Thank you. 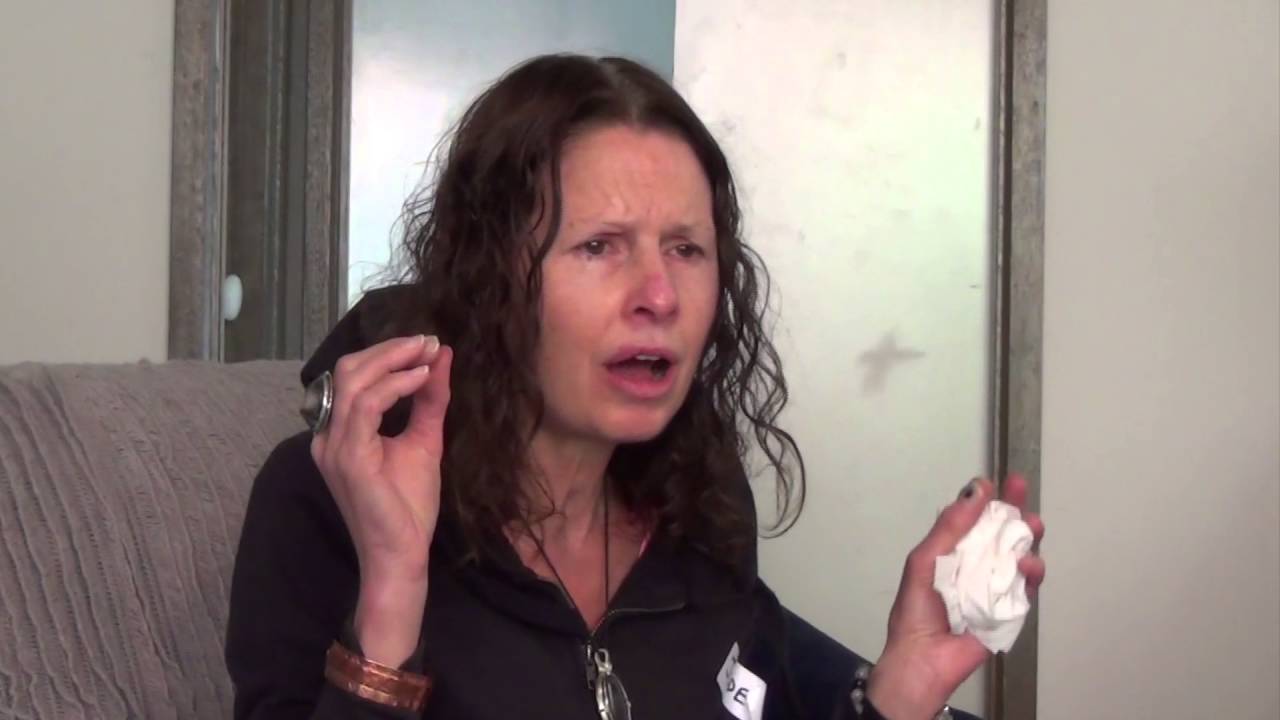 The OP was not about rebirth. It was about how widespread consciousness is in animals, and the ethical implications of that question.

Insects have a central ganglion that, like a mammalian midbrain, is involved in processing sensory information, selecting targets, and directing action. It may also provide a capacity for subjective experience…

If insects have subjective experiences, there is much more consciousness in the world than we may have thought, because there are, according to an estimate from the Smithsonian Institution, some ten quintillion (10,000,000,000,000,000,000) individual insects alive at any one time.

How we are to think about that depends on what we believe their subjective experiences could be like, and here the comparative structures don’t tell us much. Perhaps the caterpillars gained so much pleasure from feasting on my arugula that their lives were worth living, despite their miserable deaths.

But the opposite is at least equally probable. With species that reproduce so prolifically, many of their offspring will starve from the moment they are hatched.

In the West, we tend to smile at Jain monks who sweep ants from their paths to avoid treading on them. We should, instead, admire the monks for carrying compassion to its logical conclusion.

That does not mean that we should launch a campaign for insect rights. We still do not know enough about insect subjective experiences to do that; and, in any case, the world is far from being ready to take such a campaign seriously. We need first to complete the extension of serious consideration to the interests of vertebrate animals, about whose capacity for suffering there is much less doubt.

I personally do think insects are conscious, which is why I take the 1st precept seriously and don’t harm the cockroaches in my kitchen. I would never own a restaurant.

I could be wrong but it seems like this author’s use of the word ‘consciousness’ includes 4 out of 5 aggregates: perception, feeling, mental formation, and consciousness. So, if the question posed is equivalent to “what percentage of animals experience the consciousness aggregate?” (or any other aggregate, in fact) - I would say 100%.

However, the author is interested in things like meta-cognition and self-awareness in animals, which makes me thing of sati. To what extent can animals be ‘mindful’??

As to whether animals suffer - My intuition (not to mention the First Noble Truth) shouts out a resounding “YES”. Poor little creatures

I personally do think insects are conscious, which is why I take the 1st precept seriously and don’t harm the cockroaches in my kitchen. I would never own a restaurant.

I agree with you that insects do have consciousness, for example a mosquito, sometimes when they are biting you, and you want to slap them with your hand, they fly to escape, that means they are aware of the threat and immediately take action to escape…

In any video game, when you approach weaker AI enemies they might seem to become aware of the threat and take action to flee. Are they conscious?

Now this is really funny, of course you can’t compare a living being with video games, it’s two completely different things. But after all…, that video game was also deliberately designed by a conscious creature, namely human, right ?..

I think the logic is sound. As a player/spectator of a game you probably don’t know the underlying programming just as an observer of a mosquito you probably aren’t familiar with the nervous system or neurology of the insect. In both cases what is observable is that they seem to become aware of a potential danger and seem to take action based on that.

If you didn’t know that a cockroach had this backpack on and it looked just like a normal cockroach and you saw it moving and “reacting” in nature, you might assume that it has awareness and makes decisions.
https://www.popsci.com/cyborg-roach-how-it-works

I’m just trying to point out that because something seems some way from your perspective doesn’t mean that’s how it really is.
individual perception != reality

Evolution by natural selection is the cornerstone of modern biology and one of the most thoroughly proven theories in all the sciences.

Once again forgive me for my ignorance, but I don’t think that you should make this seems so complicated, in my mind, it’s very simple, a rock for example, has no consciousness and therefore they won’t avoid it when they get hit, but mosquitoes or cockroaches, these living creatures clearly have consciousness and therefore they will definitely run to escape for being killed.

We can pretty much all agree that there are a few animals on Earth that have achieved a level of cognition that sets them well above the rest. Whales, for example, are known for their intelligence and communication skills, and dogs have evolved to be

I’m just trying to point out that because something seems some way from your perspective doesn’t mean that’s how it really is.
individual perception != reality

This is a very salient point I think. And the logical conclusion to this is that we cannot know if any being, or indeed any ‘thing’ that we perceive (and then go on to form conceptions about), from another human to a rock, is conscious or not or whether they suffer or not. So maybe we need to err on the side of caution and treat everything as gently as we possibly can as we blindly stumble through this world.

But after all…, that video game was also deliberately designed by a conscious creature, namely human, right ?..

It would be a mistake for example to assume that every ‘user’ on this forum is in fact a human being. Some may be a computer program pretending to be a user, that is technically very feasible.

it’s very simple, a rock for example, has no consciousness and therefore they won’t avoid it when they get hit

Maybe they are just very slow at getting out of the way, or know that you are not strong enough to hurt them?

I think the point here is that we just don’t know for sure about what is going on in another object of our perception.

This Wikipedia page touches on many of these issues.

@stu…, thank you for your opinion, but I think what you’re thinking is too deep and too abstract, but well it’s okay, even though maybe most of the regular people won’t be able to understand it, they just think simply based on what can be understood based on the five senses… 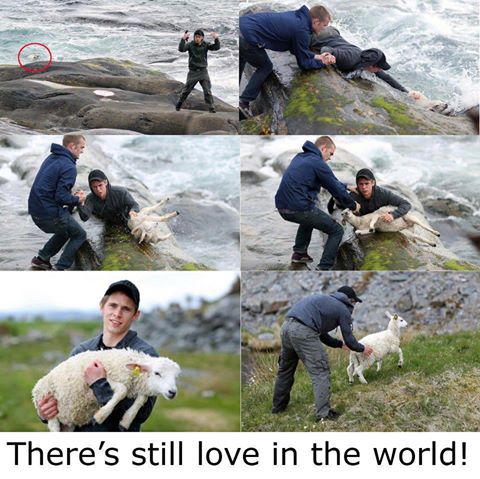 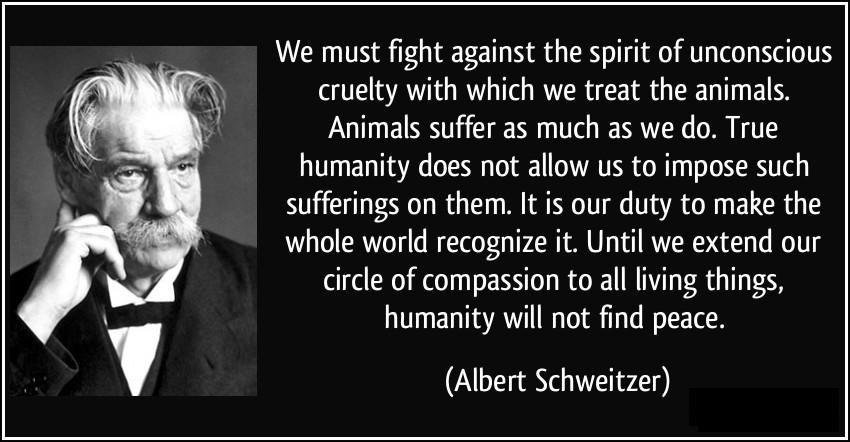 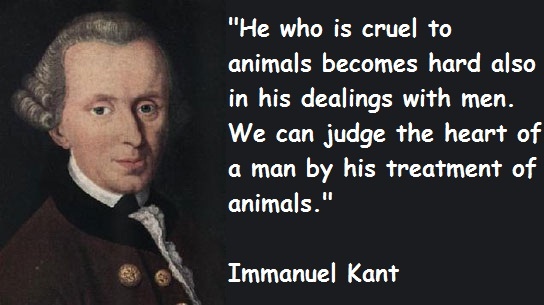