Yesterday, Samita’s president has signed the contract to purchase land in Engreux, Belgium for a new Bhikkhuni monastery!

We can now start to look at plans for the new buildings together with the architect and ask for quotes from building firms. Still a long way to go but the first step has been made.

I’m also very grateful to Bhante Sujato for being the spiritual adviser for this project!

https://www.google.com/maps/d/embed?mid=14NHIAFxG_ePrLdIbif-xphhZugY
(for some reason I cannot get the zoom function to work, so you have to zoom out manually)

For the Greenpeace-fans: the new monastery will be right in the middle of that tiny part of Europe that stops the CETA.

In the future, I look forward to muscling in on this map of yours as well, so as to plot all the wonderful surrounding Buddhist activity that flourishes as a result.

Maybe you can add it as a “heaven” to your map of Buddhism.

Now, I’m not as reverent as I should be in all instances, but if Bhante Sujato says heaven is Perth, Australia, I’ve enough reverence to not go messing around with that.

For the Greenpeace-fans: the new monastery will be right in the middle of that tiny part of Europe that stops the CETA. 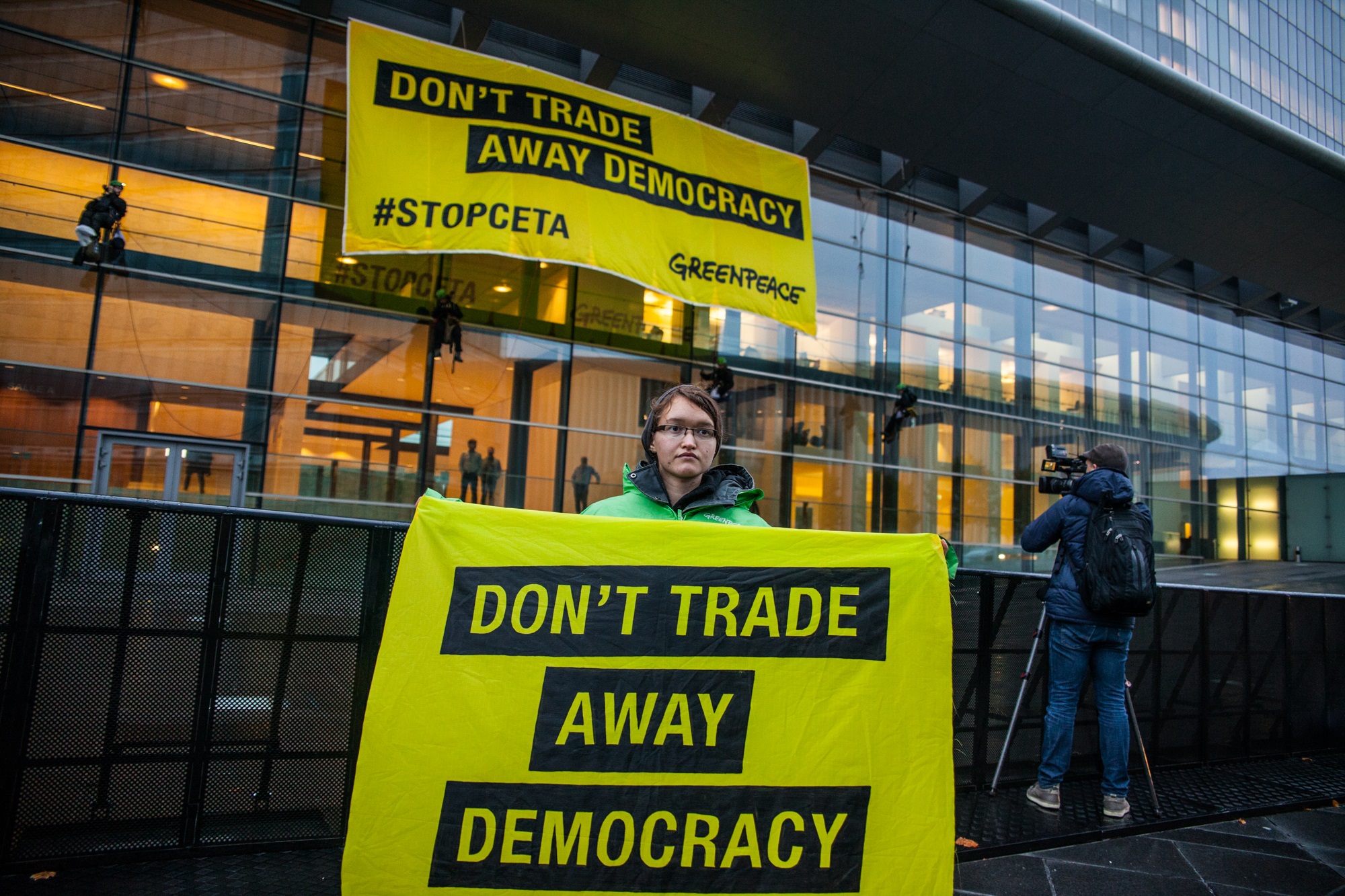 Greenpeace calls on ministers to reject CETA and put people and planet first... 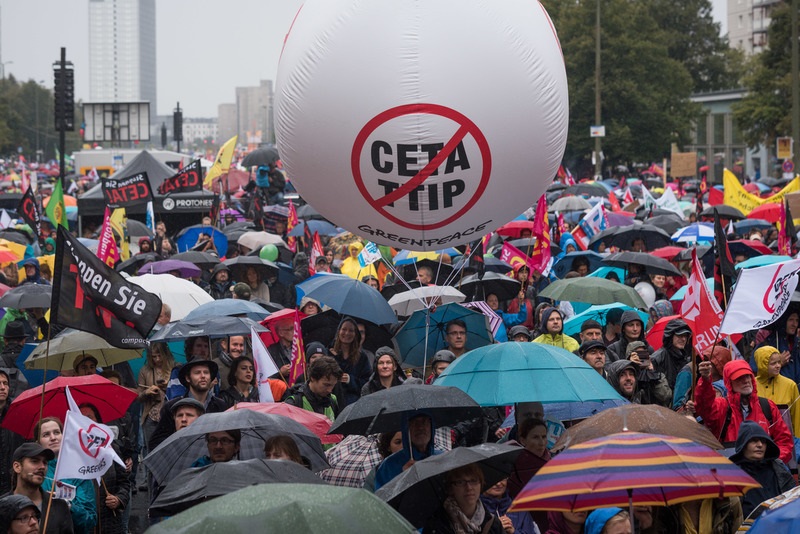 Brussels – Commenting on the Wallonia Parliament’s vote opposing the signature of the comprehensive economic and trade agreement with Canada (CETA), the director of Greenpeace Belgium Vincent De Brouwer said:…

Tee-hee! Excellent! Shows me the foolishness of being a bit indifferent towards Buddhist cosmology. I’d better roll up my sleeves and do some book-learnin’, which heaven does Samita correspond to?

Shows you also the strange setup of the Belgian parliament … Wallonie is only part of the country so they have a parliament of their own and the federal government has nothing to say in this matter. There are actually 7 governments in all for a population of just over 11 million people. So having the longest government formation session of nearly 2 years some time back (so that means 2 years without a federal government!) is no problem at all. Things just keep ticking over.

Yikes! That’s a boat-load of responsibility, I think maybe it should have been put to Samita’s board.

I’m not in a position to do the appropriate research, so I’ll just have to go with Tāvatiṃsā remembering that the first half of DN21 almost made me weep with laughter when I first read it, and likewise the second half for other reasons. It sounds like a good, fruity, bunch hangout in Tāvatiṃsā.

Based on available description I think the fit is okay: the plot purchased is roughly 640,000km, right? The picture on your website suggests you’re fairly tall, and I think rounding it up to 45720cm gives a reasonable approximation, and by the above it seems as though your parliamentarians have an Asuran streak. I’ll add it to the map.

Yes, those sizes are about right

with reverence and in mettā,
russ