Is there any new development on researches related to past life ?

I find this but I can’t read the whole article
https://www.researchgate.net/publication/5249831_Children’s_Reports_of_Past-Life_Memories_A_Review

Seeing as how Jim Tucker is the leading researcher in what is a tiny field of study, I would just reach out to him.

Beginningless Samsara or no known beginning Q & A

I’ve heard of a story that might give you a lively metaphor for beginningless samsara. In 1964, during the Gulf of Tonkin incident, there was a man who was going out at sea as part of his daily life. But on that particularly day, he found himself surrounded by a great bombardment of artillery shell, he was so shocked that he jumped off into the sea and almost drowned. Later he was rescued, everybody was glad that he had survived such a horrendous encounter. When asked about if he was afraid of d…

Skype interview with Dr. Jim Tucker, 2nd September 2014 Transcript of video recording* Ed.: Jim B. Tucker, M.D., is the medical director of the Child & Family Psychiatry Clinic, and Associate Professor of Psychiatry and Neurobehavioral Sciences at the University of Virginia. His main research interests are children who claim to remember previous lives, and natal and prenatal memories. He is the author of Life Before Life: A Scientific Investigation of Children’s Memories of Previous Lives, and…

If this interests you, I’ll share another story, this time from a monk, Venerable Ñāṇavimala, from the book: Pure Inspiration:

"One day Bhante said that in the past, not only did he perform wholesome activities, but unwholesome ones as well. He was having migraine headaches even after becoming a monk, and wanted to know the cause. He told me that after a deep meditation, he realized what had happened in the past to make him suffer so much from migraine: during the time of the Crusades, he was a German soldier and there was a battle with the Romans in a German village. One Roman soldier, short in height, approached him and he gave a blow to his head with the club which killed him.

Then in the life after, he was in the Army again and this time he fell from the horse he was riding and had injuries. He could remember lying down, near a monument, taking his last breath and thinking, ‘Why did all this happen to me and why did I join the Army?’ He then passed away, as did his horse.

In another life, he remembered he was in a church during a battle. Fire surrounded the church and he could not get out. Through the window he saw the bell ringer jumping from the tower. He too jumped out, was injured and died. Afterwards he became a ghost, and whilst roaming around he saw the villagers coming to put the fire out. They saw him as a ghost. He was shy and slipped away to another place where he met a friend who was also a ghost and they had this brief conversation, ‘Ah! You are here?’ ‘Yes I am also here.’

In a recent previous life, he remembered he was a farmer and was arranging hay at a high place in a barn. He fell and had a serious head injury and, as he was taking his last breath, he saw his two children and wife weeping and crying. He mentioned that the sight was devastating.

So it shows after the first incident of killing the Roman soldier, in his following lives he always had head injuries or died, and in this life he suffered from migraine headaches.

He mentioned he faintly remembers in one life he was writing books, probably Dhamma books, and in another life he was going on piṇḍapāta, but was not sure whether it was in Lord Buddha’s time.

He repeated these incidents a few times when we were looking after him, and each time the details were the same. There wasn’t any variance which may have resulted from decaying memory."

This was a crazy old story imo 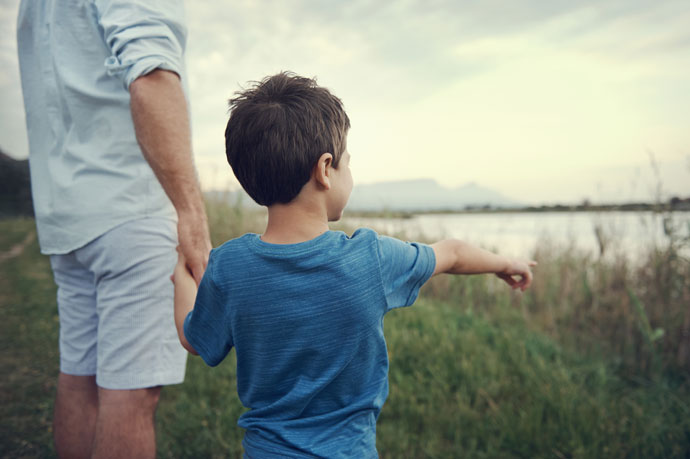 3-year-old claims to remember who killed him in a past life and leads police...

In his book, “Children Who Have Lived Before: Reincarnation today,” German therapist Trutz Hardo shares extraordinary case studies of children from around

There’s a new series entitled “Surviving Death” on Netflix. I watched the first episode and it’s interesting to hear the conclusions various people come to regarding their own experiences, the experiences of others and skeptics. I don’t know if any Buddhists are represented in the series, but I’d be very interested to hear any Buddhists, monastics or lay, describe their experiences. 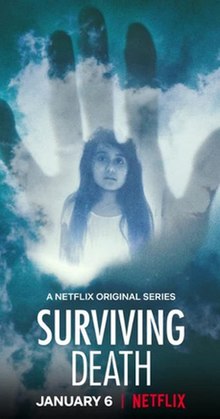 Surviving Death is a docu-series directed by Ricki Stern about beliefs in life after death and psychic mediumship. Its first season of six episodes was released on Netflix on 6 January 2021. The series is based on the 2017 book Surviving Death by journalist and paranormal enthusiast Leslie Kean. While some reviewers described the show as providing a balanced treatment of a difficult topic, others have been highly critical, noting that the show takes a non-critical view of the scientific value ...

Amazing, no one has mentioned Brian Weiss yet! He’s the high priest of Past Life Regression Therapy.

As a traditional psychotherapist, Dr. Brian Weiss was astonished and skeptical when one of his patients began recalling past-life traumas that seemed to hold the key to her recurring nightmares and anxiety attacks.

His skepticism was eroded, however, when she began to channel messages from “the space between lives,” which contained remarkable revelations about Dr. Weiss’s family and his dead son.

Using past-life therapy, he was able to cure the patient and embark on a new, more meaningful phase of his own career.

The first episode was somewhat interesting, but the next few focused on mediums, seances, seeing spirits and such, more of what I would consider to be wrong view and craving. Episode six was the only one worth watching, on reincarnation, particularly children who recalled past lives, cases I’ve read about before but they handled the issue well. They did a pretty good job on the well documented case of the kid who recalled being a pilot in WWII who was shot down at Iwo Jima. Overall, it was a reminder of how television is pretty empty.