A space for meditation and the practice of Dhamma. With a view to being a Buddhist monastery for nuns (bhikkhunis) in the future, this in the Theravada tradition.

Located in Bijagua, Alajuela, Costa Rica. About 5 hours from the capital.
In one of the most beautiful areas of the country and with the best water in the world!

The place is open to anyone who wants to come, however, at the moment there are no permanent residents. Stay tuned to activities and visits of monastics and may accompany us during them.

His name means “He who knows peace.”

Santi Janati prepares to be a monastery for nuns where training for new nuns can be carried out, as well as a space to continue the practice in an appropriate environment, with the support of a good community interested in supporting the Dhamma. 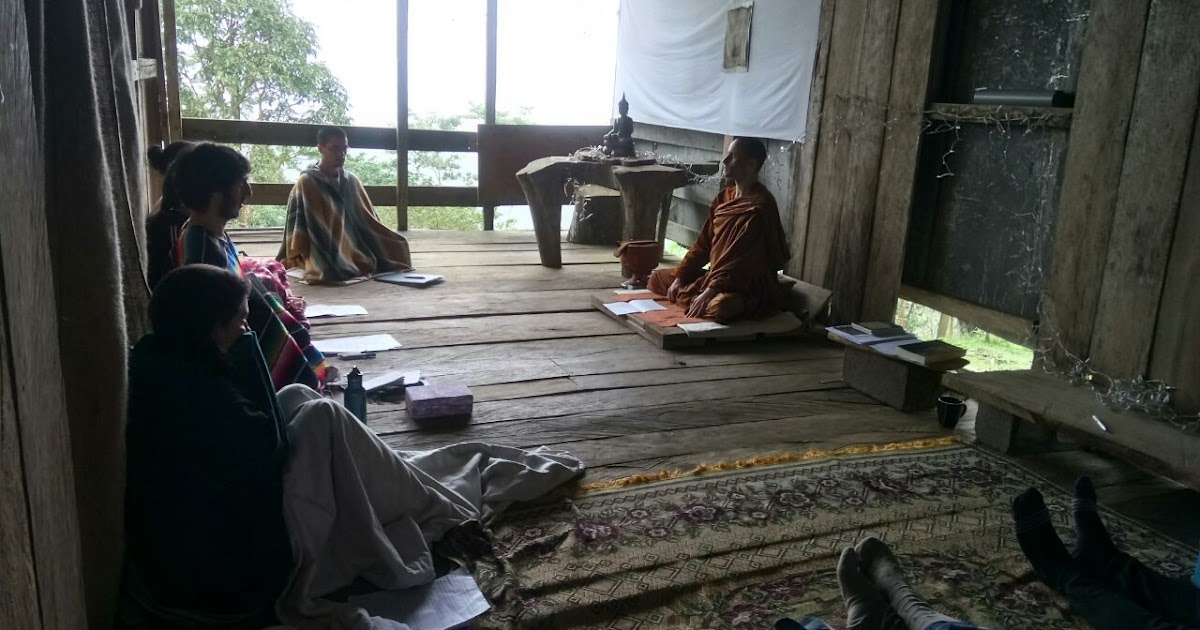 Congratulations! This is wonderful news, I hope I can visit some day. Make sure to keep us informed what is happening.

I’ve added it to our links page: http://tilorien.org/en/links/

Now I do not mean to sound negative, but a point on language:

Since monastery is a specifically masculine term for where monks live, should it not be known as a nunnery? That is the feminine equivalent of monastery, no?

I have also heard of some women referring to themselves as monks, which I find quite strange. Is this in connection to that trend? I feel it seems highly illogical. Like calling a female cow a ‘bull’. Since bull by definition refers to the male, it is incorrect to use it to refer to the female. And since monk is specifically a masculine word, and since we are not at all lacking the feminine equivalent (we have had ‘nun’ in the English language at least as early as circa 900CE, as long as we have had the word ‘monk’, according to the OED), is the use of monk and monastery when talking of specifically women, not men, incorrect?

Since monastery is a specifically masculine term

I guess I’ve never thought of it as masculine. Nor do I see a problem with women “monastics”.

a building or buildings occupied by a community of monks living under religious vows.

So in the ordinary sense, yes.
But to be fair, the Oxford English Dictionary (the most authoritative dictionary of the English language) says:

A place of residence of a community of persons living secluded from the world under religious vows; a monastic establishment. Chiefly, and now almost exclusively, applied to a house for monks; but applicable also to the house of any religious order, male or female.

So it does give this possible exception, but it clearly goes against the norm.
Now, monk, from ODE:

a member of a religious community of men typically living under vows of poverty, chastity, and obedience.

1.a A member of a community or brotherhood of men living apart from the world under the vows of poverty, chastity, and obedience, according to a rule (characteristic of the particular order), and devoted chiefly to the performance of religious duties and the contemplative life. The different orders of monks are distinguished by habits of various shapes and colours (cf. b).

a member of a religious community of women, typically one living under vows of poverty, chastity, and obedience.

1.1 A woman devoted to a religious life under certain vows; usually, one who has vowed poverty, chastity, and obedience, and who lives in a convent under a certain rule, as in the Roman Catholic and Greek Churches.

a building or group of buildings in which nuns live as a religious community; a convent.

1.1 A place of residence for a body or community of nuns; a building in which nuns live under religious rule and discipline; a convent.

So clearly the modern definitions shown in such “authoritative” dictionaries differ from the etymology/origins of the word. Perhaps it never should have been used in the “masculine”.

My thinking is that as many different meanings as so many words have in the English language, why be troubled by such small matters.

I guess I’ve never thought of it as masculine.

Hopefully that is now apparent after seeing the dictionary definitions.

Nor do I see a problem with women “monastics”.

The word monastic can be applied to men or women, such is the English language. Monastic, ODE:

relating to monks, nuns, or others living under religious vows, or the buildings in which they live: a monastic order.

2 Pertaining to or characteristic of persons living in seclusion from the world under religious vows and subject to a fixed rule, as monks, nuns, friars, etc.; pertaining to monasteries.

So clearly the modern definitions shown in such “authoritative” dictionaries differ from the etymology/origins of the word.

Yes, certainly. Would you like to check the etymology of the term ‘awful’, ‘gay’, and the like? Or should we insist that ‘sati’ only means ‘memory’? Etymology tells you something about a word, but not everything.

You are absolutely right that current and modern definitions of words should be taken into account when using them.

You are also correct in assuming that I would never use words like ‘awful’ or ‘gay’ based on their original meanings.

You are absolutely right that current and modern definitions of words should be taken into account when using them.

Great! And by ‘current’, it’s worth remembering that here we mean from about 900 CE onwards!

I saw this news on the facebook of the Suddhavāri Monastery. 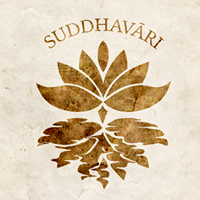