At SN 8.8 and various other places (Thag 21.1, Snp 2.12, MN 56) we find the epithet for the Buddha, isisattama. All of these cases are very poetic in nature, and with the exception of MN 56, all are attributed to the most flowery poet of the early sangha, Vangisa. The term also appears several times in later verse compilations such as the Apadānas and Vimānavatthu.

The most obvious reading for this is “seventh sage”, where isi is the Pali form of the better-known Sanskrit term rishi, and sattama is the regular form of “seventh”. And this is indeed the standard interpretation given in the commentaries.

However, starting from the PTS Dictionary, and followed by Ven Bodhi and KR Norman, western interpreters have preferred the meaning “supreme sage”, where sattama is the supposed superlative form of sant. Norman, in the note on Elders Verses expresses his preference for this form, and this is cited by Ven Bodhi.

Neither scholar gives any contextual reason for preferring this reading. Norman does cite some support; one commentary cites this sense in addition to the standard explanation given everywhere else; and Ven Bodhi notes that the sub-commentary to SN 8.8 also supplies this sense. 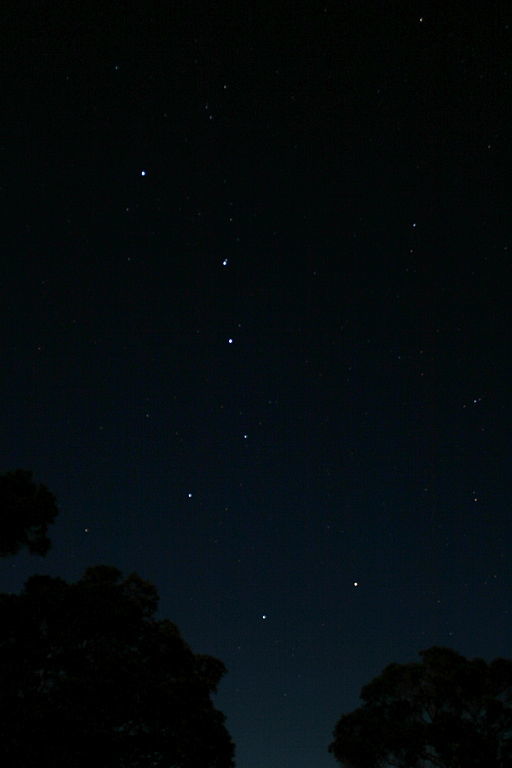 None of these arguments address the problem that the supposed superlative of sant is found in no other context. Given that sant is a very common root, it’s not unreasonable to suppose that such a superlative form would be attested in a variety of settings. Leaving aside the Jain text, however, we only find sattama together with isi.

In a Buddhist context, the phrase “seventh sage” can be taken as a literal reference to the lineage of seven Buddhas that are attested in the EBTs.

It is impossible to ignore the fact, however, that the “seven sages” (saptarṣi) are well known from the Vedic literature. These are variously named, and probably originally relate to the Big Dipper constellation; thus the idea of the seven sages is more persistent and significant than any specific set of seven. As a lasting mythic meme, is it so improbable that, in occasional flights of poetic fancy, Buddhist poets invoked the seven sages to glorify the Buddha, just as they invoked the moon or the sun?

Yes, the most simple and straightforward meaning is probably the right one. I agree, at least for now …