I am very glad to see that the site localisation is now working. Well done to all involved! See below few issues I found:

When switching to Portuguese there are a number elements not being shown. For example the link to the Portuguese equivalent of ‘A Reader’s Guide to the Pali Suttas’.

The whole set of guided is still showing in English. I am pretty sure everything that was presented in Pootle was translated! Is it the case we have to bring those to Pootle to be translated ?

If I come across any other issue I will list them here.

PS: let me tag @Marco who is part of the team of Portuguese translators as well.

Thanks so much for this feedback (and for your, Marco’s and the rest of the teams work for making this possible in the first place)!

When switching to Portuguese there are a number elements not being shown. For example the link to the Portuguese equivalent of ‘A Reader’s Guide to the Pali Suttas’.

I will of course, follow upon the point, but I suspect that this is due to the fact that Bhante’s new guides were added after the localization was completed. It was known that there would be some ‘jagged edges’ in respect to this point and that we would need further translation work done to cover the updates, but it was felt that it would be a very good first step to get the main localization live with the SC 2019 update.

At this point, with the Pootle/Bilara situation, I’m not actually sure if the new guides are even on Pootle to begin work on that if you wanted… @sujato?

If I come across any other issue I will list them here.

Another issue I came across is the indexes. The entries in Portuguese are not in alphabetical order (they are in the same order as in the English indexes).

Thanks Marco, I’ve flagged that up.

@sujato, @aminah, hi there, the text found at the link below is part in English, part in Portuguese.

Could you please let us know if it is due to some segments not having been translated?

If so, we will be more than happy to promptly translate what is missing!

Of course, I have no clue about these things, but my suspicion is that it’s a glitch rather than a missing bit of translation, as I don’t believe this page has changed at all since you did the translation.

Added: Yes, I’ve just checked on Pootle and the translation is certainly there, so we’ll (that is the devas) will have to figure out what’s up!

Can I leave to you to contact the devas?

Btw, just to let you know, this is also an issue with the Chinese localization (exact same segments).

This is an issue with the process of updating texts. When any change, even a trivial correction, is made to the source file, it generates a new hash to identify that segment, hence the old translations don’t work. There should be a more elegant way of handling this, but meanwhile, Blake is aware of it and will fix it.

Site localization seems to work great! Thanks so much for doing this!
I can even find back the one sutta in Vulcan, Klingon, Saarlaendisch, Aurebesh and Sindarin!
So do you need the whole site UI translated in these languages too 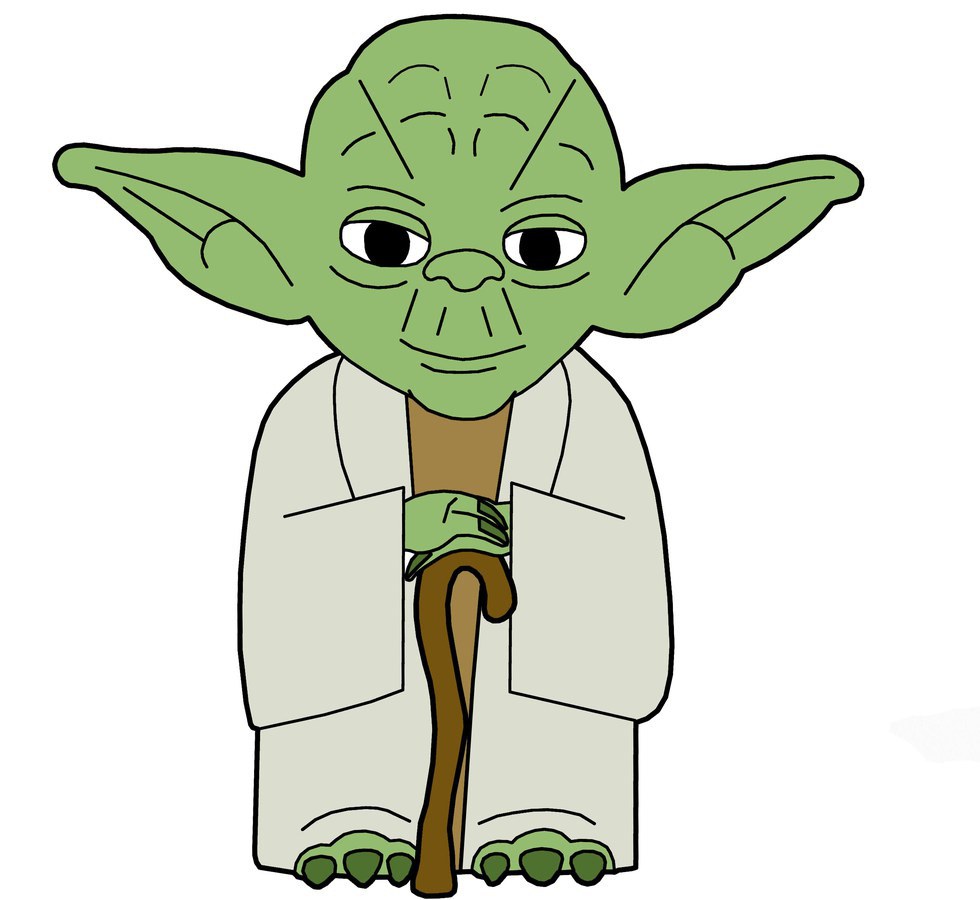 If I have English as the site language, I still only see some of them, not all.

With some magic powers this will be easy! 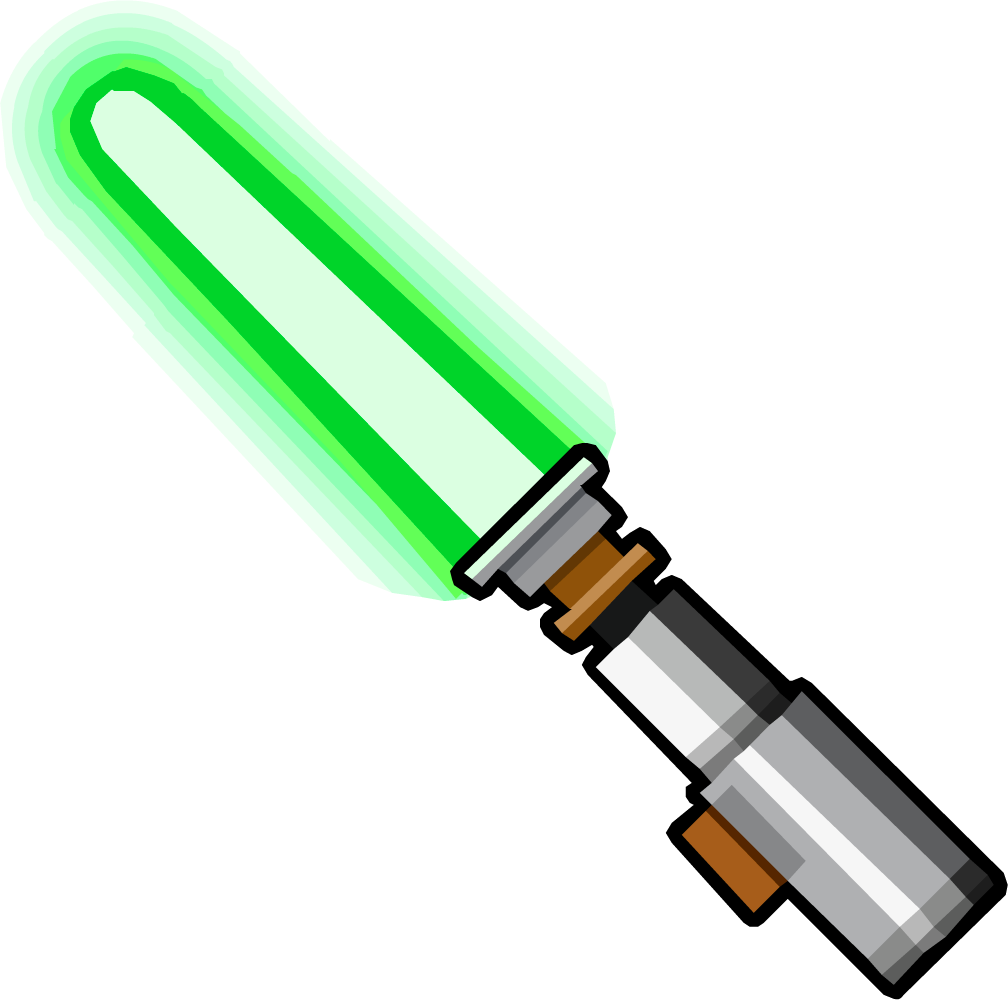 If I have English as the site language, I still only see some of them, not all.

Absolutely right. It seems that all languages with a 3-letter code have disappeared. However, also one of the English translations is not there either. @Aminah & @Sujato, I made a ticket for this:

Issue: Some translated texts not visible in menu

I made a ticket for this

The issue has already been discussed here:

SC 2019: Number of available translations varies according to the language chosen Feedback

When searching around the mettasutta yesterday I already saw that there is some inconsistency in the number of translations that are shown for this text, according to the language I choose. This morning I have explored this a bit more thoroughly. At Snp 1.8 I’m shown 29 translations into other languages when reading in English. The same for Deutsch, Français, or Italiano, for example. If I choose Klingon I am shown 30 languages, the same for Saarländisch, Sindarin, or Aurebesh. That means that …

Hi Aminah, any update on how to resolve this issue?
I see some segments are still not showing up in Portuguese at the page below when I switch to that language.
The only reason I ask is that I will be more than glad to provide Portuguese translation for the missing segments if that is needed.

This would be great, but once again, we need to wait for bilara. The more work we do on Pootle, the more we take Blake’s time away from finishing bilara. I understand it is frustrating, it is very much so for us, too, but we are working as best we can. The reality is that we built on a platform (pootle) that collapsed underneath us.