SN42.3 The proper name of the warrior

Why is the first name of the Warrior inthis Sutta given as “Dustin” in Bhikku Sujato’s translation?

Maybe @sujato will be able to answer ? 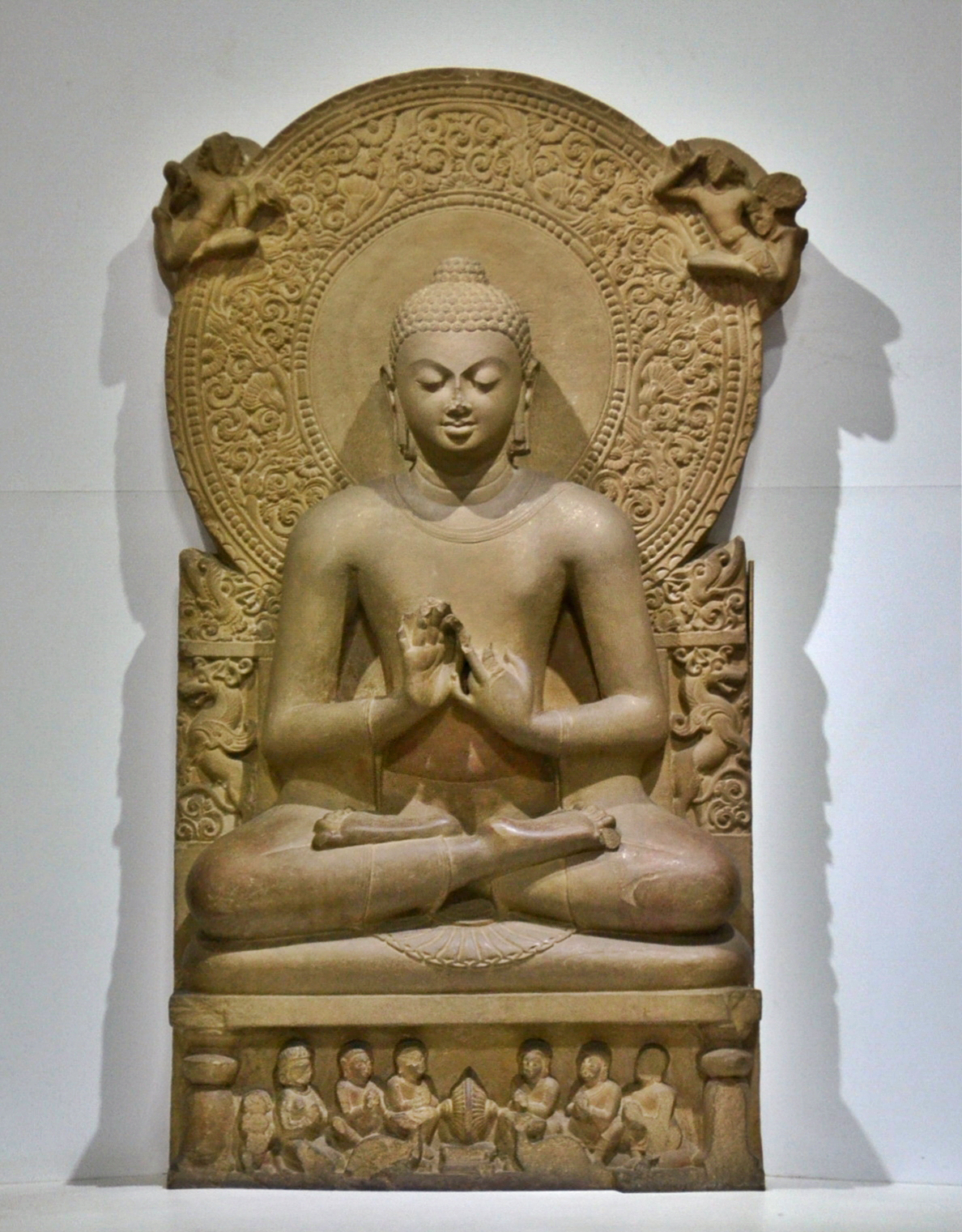 This is the Buddha teaching the Dhammacakkappavattana Sutta, which he famously taught to the group of 5 ascetics. You can see the 5 ascetics at the bottom of the image. But wait! It’s not five, it’s seven! Who are the mystery additions? If you look closely you see it is a woman and child. It is believed she was the donor of the image, and is depicted here with her child.

The main donor and supporter for me while making the translation was my dear friend Dustin Cheah AKA Bālarāja. I was supported by his family all the while i was in Taiwan. Now, Dustin is a rather extraordinary fellow. Despite being handicapped due to Polio, he went on to achieve many great things in his life, among them being a master of martial arts. He’s also a died-in-the-wool geek, who has Yoda as his avatar. So when I looked at the word yodhajīva meaning “warrior”, and noticing that the word “Dustin” has an etymology meaning “brave fighter”, how could I resist?

Thanks for the explanation! That’s a rather amusing bit of nontraditional traditionalism

So when I looked at the word yodhajīva meaning “warrior”, and noticing that the word “Dustin” has an etymology meaning “brave fighter”, how could I resist?

Thank you, Bhante, for this heartwarming story.