The Compassionate Refuge of the Triple Gem

Continuing on from the post regarding the name for the new monastery in Belgium:

After much deliberation, we have come up with a name for the monastery that might be a little unconventional, but I guess, so is our teacher

But let me explain our reasoning behind it:
_ 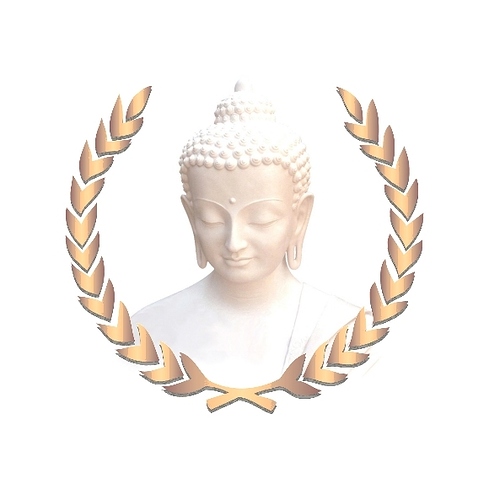 image580×593 78.2 KB
_The most precious, magnificent and awesome thing in the world is the Triple Gem, the Buddha, Dhamma and Sangha. The Triple Gem has been a refuge for so many in the last 2600 years.

The pali word for “triple” is “ti”.
In the ancient Wallon/patois languages of the region, where our monastery will be established, that, which is most magnificent and awesome, most worthy of respect, is called “lorien”. (lit. crowned by laurels).

So we decided to call the monastery Tilorien. Literally this means “The Three That are Crowned by Laurels”.

But those who know us a little bit better, would know that Lorien also stands for this magical, mystical spiritual journey. Lorien is a refuge on the Path.
Lorien is ruled by the white witch Galadriel, who, according to Bhante Sujato, is “An icon for bhikkhunis everywhere”. Like Kwan Yin, she is the protector of what is right and just, the embodiment of compassion. She alone is able to fight Māra directly and come out victorious.

In this ever more divided world, let Tilorien be a refuge of compassion.

Tilorien - this is a really cool name. Beautifully creative and evocative of

A very inspiring and meaningful choice.

I agree! It is a wonderful name indeed! May this new endeavor flourish and prosper!

I love it! I imagine the devas and elemental spirits smiling in joy.

From Wikipedia’s entry on Lothlorien:

In J. R. R. Tolkien’s legendarium, Lothlórien or Lórien is the fairest realm of the Elves remaining in Middle-earth during the Third Age.

Excellent! It really gets at the higher ideal. The reason we should uphold any monastery, bhikkhu or bhikkhunī, is because they themselves uphold the triple gem. 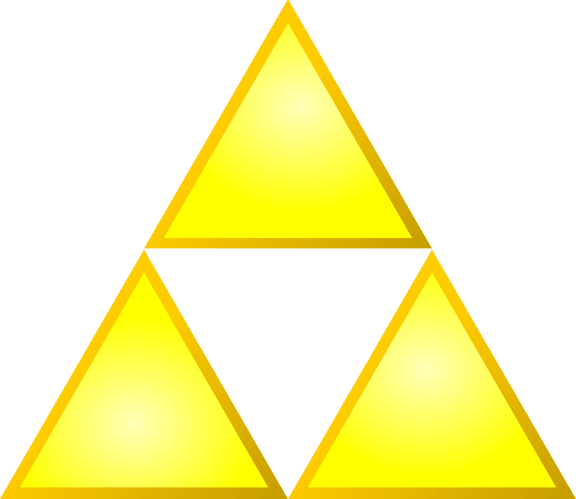