Hi All,
During studying “Samaññaphala Sutta” I come across term The Mind-Made Body. Could someone explain in simple words what it is mean from early Buddhism point of view?

I was quite interested by this myself, but never dug into it.

I just found the following now: 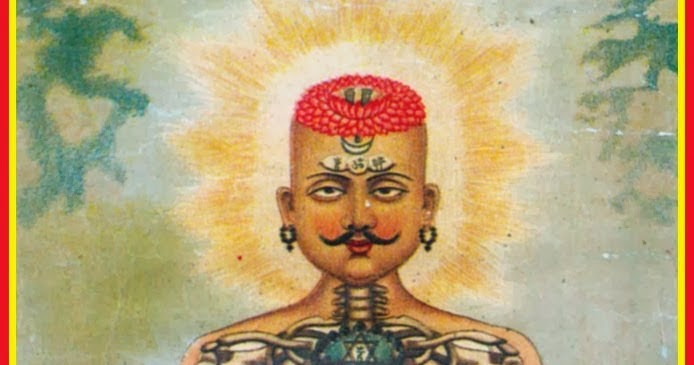 [quote=“Gosia, post:1, topic:4569, full:true”]
Hi All,
During studying “Samaññaphala Sutta” I come across term The Mind-Made Body. [/quote]I have heard the term used by Buddhists in general before to refer to a mentally visualized body used in certain meditative practices, but always in a Maháyána context, or a Tibetan one. It is very interesting to see it here, thank you for pointing it out. [quote=Gosia]Could someone explain in simple words what it is mean from early Buddhism point of view?[/quote]I am also very interested in this POV and if this mind-made-body refers to any meditative practice at all in EBT-literature.

Pīti, sukha, kāya in jhāna: mental, physical, or both?

in the biography of Dipa Ma, it interviews students of her who witnessed her walking on water, diving into the earth and emerging “wet”, sky walking by turning air element into earth element to support her weight, sky walking at tree height as I recall.

And she would also go to meditation interviews with her teacher by walking through the walls or the door. That’s with her rupa 4-elements body.

There’s the part where it says when she walked alone at night in INdia, she would walk with a mind created human (of herself I believe) as a companion to discourage thugs.

I think it is similar to astral projection:

Reportedly haunted locations: Astral projection (or astral travel) is a term used in esotericism to describe an intentional out-of-body experience (OBE) that assumes the existence of a soul or consciousness called an "astral body" that is separate from the physical body and capable of travelling outside it throughout the universe. The idea of astral travel is ancient and occurs in multiple cultures. The modern terminology of 'astral projection' was coined and promoted by 19th century Theosop...

Opinion varies but I think this refers to Rupavacara Jhana and the Devas living in those worlds.
I may be wrong.

The mind-made body is not clearly defined in the early texts. However, it refers to something similar to what in Western esoteric traditions is called the “astral body” or “subtle body” (sukhumarūpa).

It’s a mental image that corresponds with the physical body. However, in the Buddhist sense, it is part of rūpa, i.e. the physical realm, even though it is created by and perceived by the mind. This is because it has physical properties like shape, position, color, etc. It takes on the same physical shape and attributes as the coarse material (oḷārika) body.

The idea is, I think, that the mind-made body is the felt or perceived body, i.e. the physical body as experienced internally. Normally we have an inner map or idea of the body which matches the externally perceived body quite well; but this is not always the case. Consider the well known phenomenon of phantom limbs. For an amputee, the phantom limb they can experience would be their mind-made body, which doesn’t completely correspond with the coarse body.

For advanced meditators, in certain cases it becomes possible to detach these two bodies much more radically, enabling the phenomena of astral projection and the like.

10 Likes
A mythology of cultural transformation in the Ghaṭīkāra Sutta
The Mind-Made Body and Dependent Origination?
Gosia March 15, 2017, 1:39pm #9

Thank you all for help. Now it is much clearer for me how to understand mind-made body term.