Translation of cosmological objects [B. Sujato)

A galaxy extends a thousand times as far
as the moon and sun revolve
and the shining ones light up the quarters.
And there you wield your power.

Let’s compare it with another translations

"'As far as suns & moons revolve,
shining, illuminating the directions,
over a thousand-fold world
your control holds sway.

“‘As far as moon and sun re­volve
Shin­ing and light­ing up the quarters,
Over a thousand­fold such world
Does your sovereignty ex­tend.

Link to Graphical illustration of AN 3.80 (Bhikkhu Bodhi translation)

Illustration of cosmological objects (with help of AN 3.80) Discussion

Let me illustrate the Theravada cosmological object fitting current scientific knowledge. & and also consistent across the various suttas. SUMMARY: [Level 4] Buddha power range for the voice: Milky way (Galaxy) Disciple power range for the voice: 1000x solar system Taking in cosideration Not every star have earth like habitable planet Milky Way contains between 100 and 400 billion stars There could be as many as 40 billion Earth-sized planets orbiting in the habitable zones of Sun-like s…

Reinterpretation of the 1000x world system from AN 3.80 (Bhikkhu Bodhi translation):

Accorrding to translation to @sujato this is the Galaxy - which is quite far way from Galaxy. Taking in consideration of features of objects in it, and also cosmological distances of heavenly realms (which are mentioned several times in various Suttas) this is the extend approximately the dimension and features of the solar system. 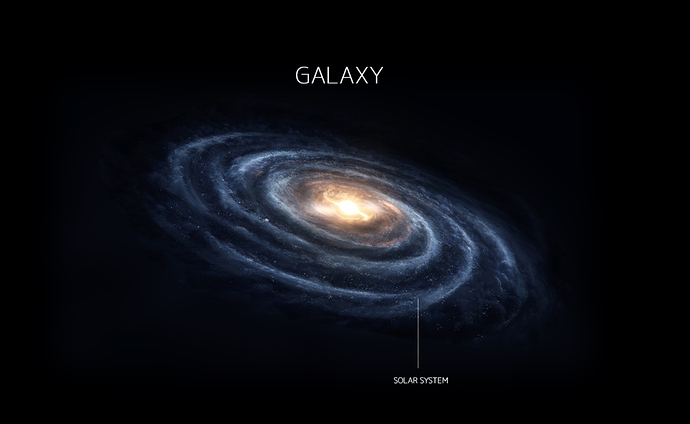 Using this unfortunate word GALAXY all scale are shifted in huge magnitude.
In AN 3.80/en/sujato the translation start with galaxy and ends up in galactic supercluster. This way far from truth

It should start from One world system (as defined above as our Solar system) and end in galaxy as the range of power of the Buddha voice (as defined in AN 3.8) 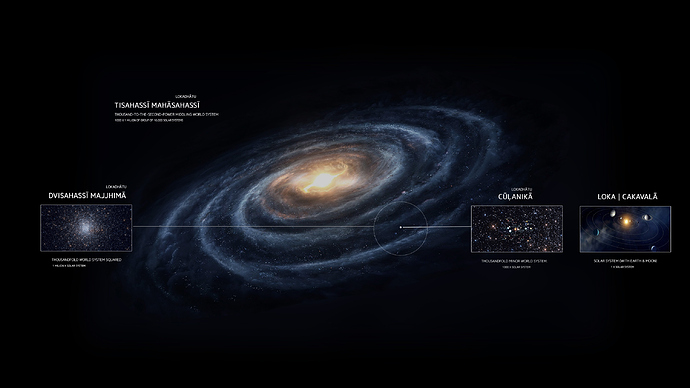 This is not just affecting cited MN49 AN 3.80, but it looks like the error is in all Bhante Suttas contains cosmological objects. If you have any doubts I’ve ploted all cosmological realms (after conversion from Yojana unit into Km) and also Month Sumeru with all the cosmic seas. - the dimension are small even quite smaller then the solar system.

Thanks for the feedback.

The idea behind my translations was to use the closest terms found in modern idiomatic English, not to imply that the cosmology is identical.

In translation, we face these issues all the time. There is no one right or wrong way of doing it.

It just occurred to me that this is what I’ve been doing as a translator. Every word in Pali, every phrase, everything present and absent, is a fuzzy and indeterminate ball of probability. It’s a cat resting or playing or stretching unseen in a box. A translator opens the lid, quietly and delicately, so as to not disturb the sensitive beast. But alas, with excruciating inevitability, the poor cat drops dead, stiff and lifeless as soon it’s seen. A thousand possible renderings die, and only one …

However it is important to define and follow a clear “translation project”, which in my case, was to translate specialized terms in such a way that a non-specialist, with no prior knowledge of Buddhism or Buddhist cosmology, could read the translations and get a reasonable idea what they were saying.

Words like “world-system” or “thousand-fold world” are not really English, they are only found in Buddhism, and I fear that someone unfamilar with Buddhism would simply not know what they meant.

I’ll have a think about the issues that you raise.

But the “world-system” is the only translation left! The world-system is not exactly our solar system, it is “Cakavala” with Mountain Meru in the middle. This do not correspond to the solar system where the center is the Sun.

I mean I cannot put it more plain than this image: 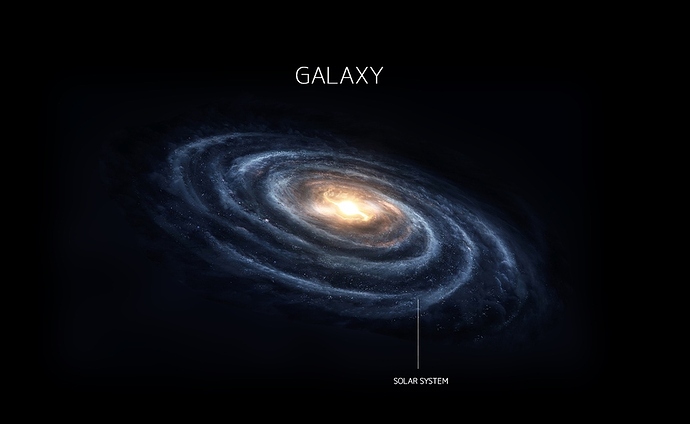 In translation, we face these issues all the time. There is no one right or wrong way of doing it.

Bhante, but he worlds you chose, are terms from current scientific jargon (also from common jargon). They are representing completely different celestial objects as is in the suttas. What do you think the common person with no Theravada cosmological knowledge see in his mind eye when he is reading word: GALAXY.

What is the point the forcefully use the current language, if ti just not fitting the Pali terms?
The price that new translation is much less accurate that the previous translation, is not worth doing that.

The current world alternatives are highly misleading for current and especially future reader. It just does not match what is in Sutta also it doesn’t match our scientific knowledge. I need to say that you even don’t put any footnotes what you mean by galaxy. Actually I haven’t seen many references in your translation in general… For me the new translation is bit hurried. Please, just check Bhikkhu Bodhi, he put many footnotes to make clear for the reader what he mean by what he mean.

The best will be to consult this issue with some Bhikkhu with knowledge of Theravada Cosmology and scientific cosmology. I suggest: Punnadhammo Mahathero

It seems the proper scientific term for such a “[EDIT: thousand-fold] world system” is a “star cluster”

Bhante…this is not good suggestion… have you checked the definition of Superbubble?

Can be used for Thousand­fold minor world system as it is fitting the definition from Theravada scriptures and also from cosmology. 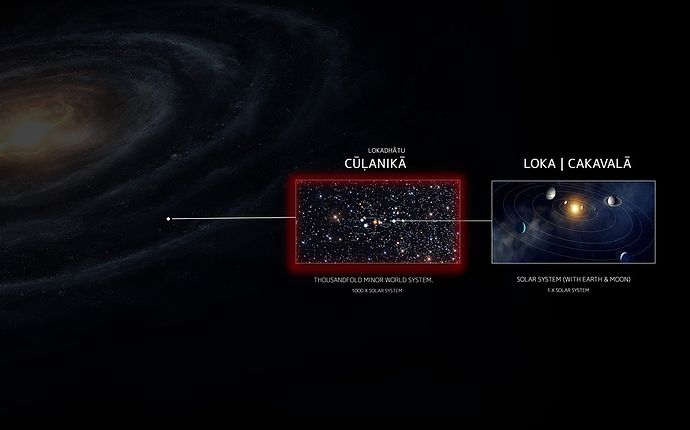 Can be used for Thousand­fold minor world system

Sorry for the confusion, that is indeed what I meant and I have updated the post to clarify.

After think about that even Star cluster cannot be used.

So very easy the world system can be overlap between stars from different star clustesr. As from cosmology we already know that not each star have planet, and if have definitely not habitable.

So the most precise to stick with original: Thousand­fold minor world system.