When a butterfly flaps its wings

After reading the discussion between you and Ajahn @brahmali, I want to share something with you.

As you know, I’ve spent the last few days with a friend with terminal cancer. She has been a long-term Dhamma practitioner and when I arrived, she was very happy. Not so much because of seeing me, but because of her Dhamma practice. I told her that you were sending lots of Metta, which pleased her a lot. She said you probably don’t remember her, but that you had made a deep impression on her years back. She told me the following story.

In March 2015, she was staying in Bodhinyana. She was feeling very sad at the time. It was Wednesday night and Ajahn Brahm was away. You were going to give the evening talk that night. She stood by the entrance of the Dhamma hall when you walked up. You stopped in front of her and looked at her for a few seconds, as if acknowledging her deep feelings of sadness. That evening you gave a talk on the topic of sadness that really helped her. After that she went on the internet and found your detailed talks on Metta meditation. Ever since then she has been practicing this technique and listening to your talks. It is this that now gives her so much happiness in the last days of her life.

Sometimes we don’t know how a small act of kindness can make a huge difference to a person on the other side of the world.

For myself as well, I can honestly say that in the last two years, I have learned more from your wise teachings, your advise and your guidance than from anybody ever before. I feel very grateful for your support to myself and other nuns, and for being the Spiritual Advisor for our Tilorien monastery.

With much gratitude,
Ayya Vimala 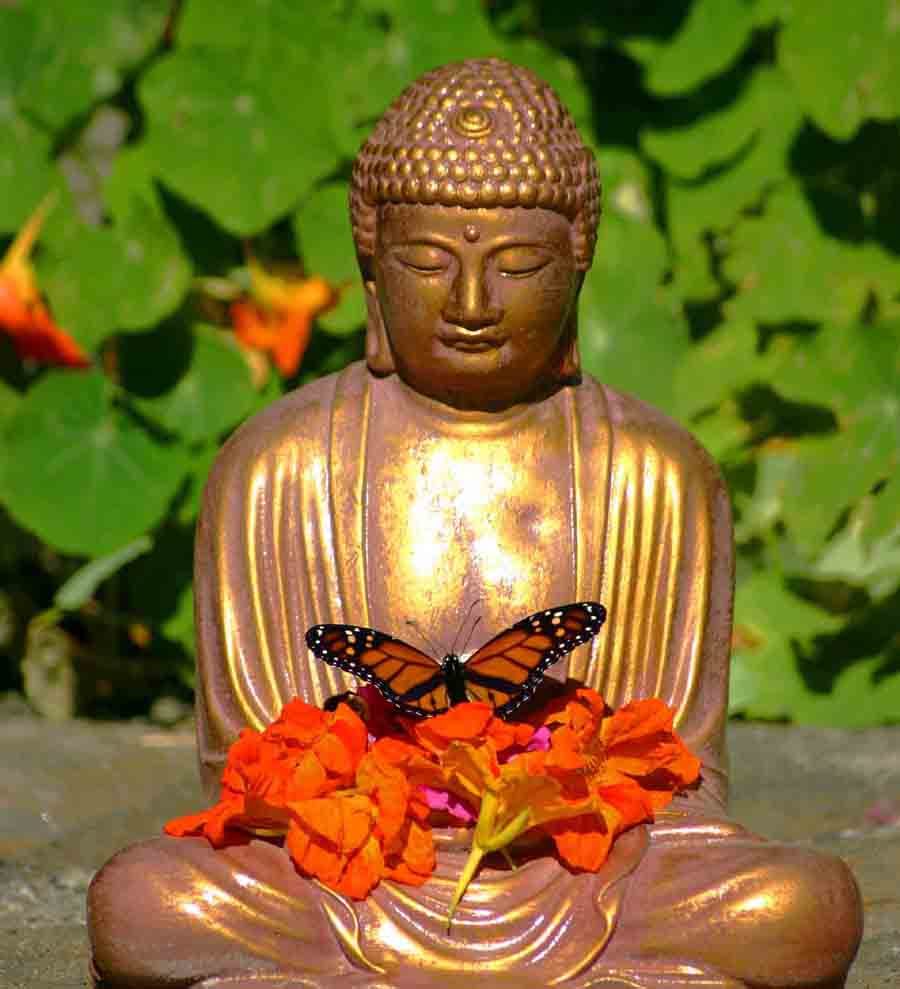 That means more than I can say, Ayya, thank you.

What an inspiring story. Truly a source of joy. Thank you Ayya. That is one of my favourite talks too, I often go to listen to it. Much metta to your friend

May she be peaceful and happy!

: I forgot to add the talk. It is not freely available on the internet so I uploaded it to the Samita website instead:

This is such a wonderful talk. Thank you so much for sharing, Ayya! Also, where were you during my last meditation retreat, Bhante? I cried so much during that retreat that I started calling my walking meditation path the ‘trail of tears.’

My favorite Bodhisatva is Sadāprarudita, “Ever-weeping”. His job is to wander the countryside weeping at all the suffering he sees.

I’m feeling much better, thank you!

His job is to wander the countryside weeping at all the suffering he sees.

There must be some interesting stories about him!

My friend Jantine died last Saturday afternoon. Two months ago, she was the first to sign up for Ajahn Brahmali’s retreat in Germany and she was going to manage the kitchen. Then she was diagnosed with terminal cancer.

She said that the last few months have been the happiest period of her life. She said she felt calm, tranquil and clear. To me, she is such a wonderful example of the power of meditation. I feel very grateful that I have known her and that I will be allowed to chant for her at her funeral next Saturday.

My condolences. You have our support.