For those wanting to practice chanting, together with a recording (with running text), rather than just the words, I attach the following link from BSWA

(If there is a ‘better’ place for this link, please copy or paste it there)

It’s great having the 717 live chanting as a reminder that this is happening at monasteries everywhere, and as an opportunity for participation when we cannot attend our own live events.

I like how those SNP suttas are short enough for me to follow along without too much of a struggle!

And it’s great to hear Ajahn Vayama again - thanks @Viveka for posting that!

She is a very inspirational teacher, through both teachings, as well as a lived demonstration of a ‘quiet’ spiritual warrior.

@mikenz66 you inspired me to create this topic!! Thanks

Hello. Have you ever heard the chants of Dhammaruwan rebirth memory?

The Child Who Chanted

*The story of Dhammaruwan, a child who spontaneously began chanting suttas in Pali at two years old. 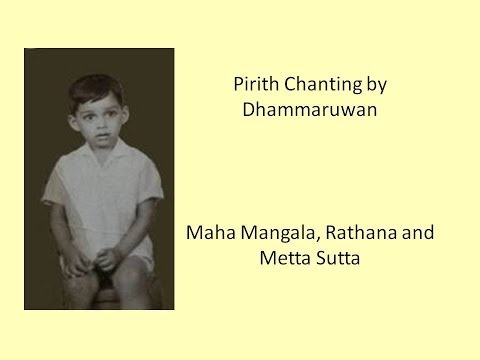 I’m thinking it’s totally true that it’s from a Nālandā Monastery tradition because the Chinese monk visited the monastery and he described that the chant was like a tone longer than usual that makes it hard to understand what is being chanted. Around 7 CE.

In his book Buddhist monastic of Southern Asia he described the chants of them as chanting in high pitch. Intonations is prolonged in some chanting. And intoned in an even tone with long trailing voice. And in ten or twenty verses. He said it’s really Indian style tradition. Proper way to chant.

I downloaded the BSWA and Dhammaruwan chanting several years ago, and since then listen to them quite often.
Another good chanting is on the Santi Forest Monastery. Ayya Patacara’s paritta chanting. 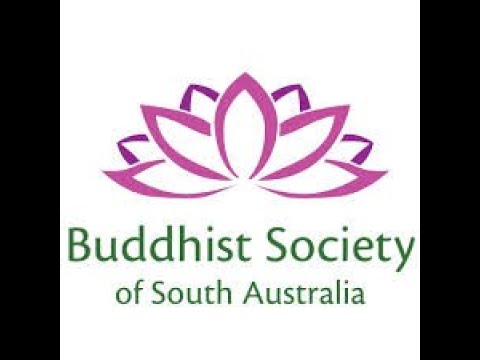