SuttaCentral Voice picks The End of the World!

This morning during Sutta Reading, the SuttaCentral Voice Assistent’s “inspire me” button came up with SN35.116 - The end of the World. Very appropriate if you know that the village where Tilorien Monastery is situated is nicknamed: “The End of the World”. So this has been a long-standing dispute between me and Ven. @Akaliko. Because I’m sure this village has been called that for at least the last 200 years …

Unfortunately, travelling to Tilorien is not going to make you enlightened:

But I also say there is no making an end of construction without completing the last kuti.

Unfortunately, travelling to Tilorien is not going to make you enlightened:

Yeah, but it certainly helps you on your way!!!

Ok ok Ven @Vimala, this is quite a lot of proof…

If our Digital Overlords at SC Voice say so, then I’m prepared to concede that is possible that maybe you are at one end of the world and that @sujato and I, here at Lokanta Vihara, are at the other end of the world…

for at least the last 200 years

then, it is at the very least indecisive about ending or perhaps has cold feet altogether?

Hopefully we won’t have the same problem at our end, and it will all be over soon. Still, life goes on here… I’m about to clean the bathroom. It’s hard because our new Lokanta regulation monastic placard outfits get in the way a bit.

But let the cleansing begin! 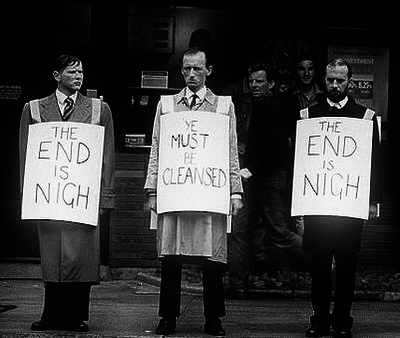 Is this the same tmeple?

Lokanta, at the End of the Earth The Watercooler

Bhantes @Sujato and @Akaliko have been established in their new vihara in Western Sydney since the beginning of the year. Rumour has it that things are going well. [26%20pm] Follow this link to check out their blog. If you are a Sydneysider notice that they maintain a calendar that shows where they are going to be at any time. You could invite the monks for house dana and ask them for 3 refuges and 5 precepts Anumodana and sharing of merits Dhamma drop Paritta chanting (If you don’t know … 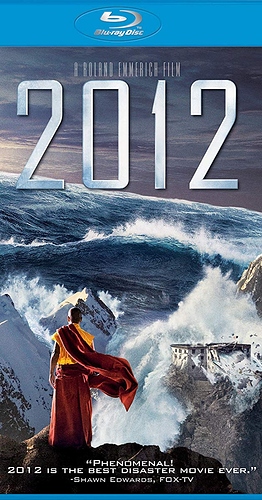 then, it is at the very least indecisive about ending or perhaps has cold feet altogether?

In theoretical physics, the problem of time is a conceptual conflict between general relativity and quantum mechanics in that quantum mechanics regards the flow of time as universal and absolute, whereas general relativity regards the flow of time as malleable and relative. This problem raises the question of what time really is in a physical sense and whether it is truly a real, distinct phenomenon. It also involves the related question of why time seems to flow in a single direction, despite the fact that no known physical laws seem to require a single direction.

So who says it has not already ended and we are just not aware of the fact yet.

You could have told me that the world has already ended before I cleansed the bathroom!

So who says it has not already ended and we are just not aware of the fact yet.

(apologies for being random) 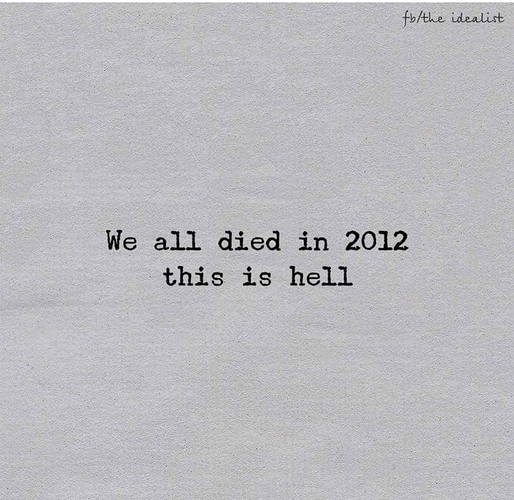 If you live in the UK, hell is BREXIT.

I’m watching BBC parliament at the moment, poor Mrs May has a sore throat.

I had a choice this morning. Either open my newspaper app or open this one. Hoping to stave off whatever new Brexit hell had occurred yesterday I decided to go with Sutta Central. But, oh no, even the Buddhists are infected.

It depends on cravings and intentions.

For all those poor people in the Brexit-Hell, please know there is a way out! Just reach the “End of the World” and come to Tilorien!! (We have a refugee-center nearby).

(We have a refugee-center nearby).

Is there a fish-and-chip shop?

It depends on cravings and intentions.

So true. I’m a fool. Wherever I turn in my world there’s nothing but Brexdukkha. I should’ve powered down my tablet and sat on my bum with my eyes closed for the rest of the day. Speaking of which … Bye bye.